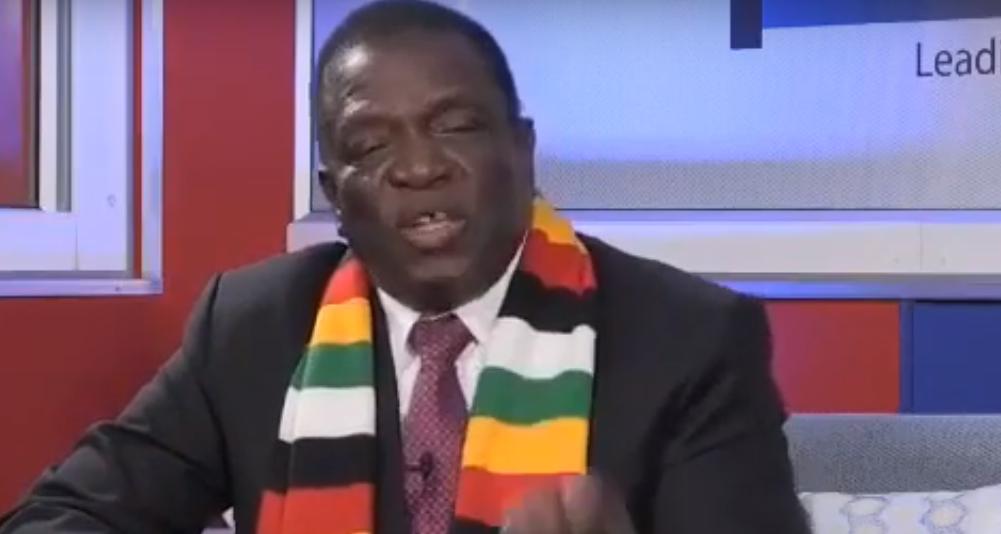 The new currency will be introduced within the next nine month and the government is already working on the modalities, President Mnangagwa revealed

Mnangagwa said this during an interview with Bloomberg on the sidelines of the 12th US-Africa Business Summit in Maputo, Mozambique, on Thursday. He said:

Then, of course, there is an issue which is critical also for any economy: this is the question of currency.

I am not aware of any country which has no currency of its own, but that is not my field – I am a lawyer – but I am told that except for Zimbabwe I haven’t been told of another country which doesn’t have its own currency.

Even poor countries have currencies from what I hear, so we intend to introduce our own.

But I think the long-term goal, as His Excellency has said, you cannot develop without your own domestic currency, without the monetary-sector leg in terms of macro management – that is very, very critical. . .

Ncube claimed that the government has already dealt with the issuance of Treasury Bills and fiscal deficits which cause growth in money supply and, and as a result, pose risk to currency value.