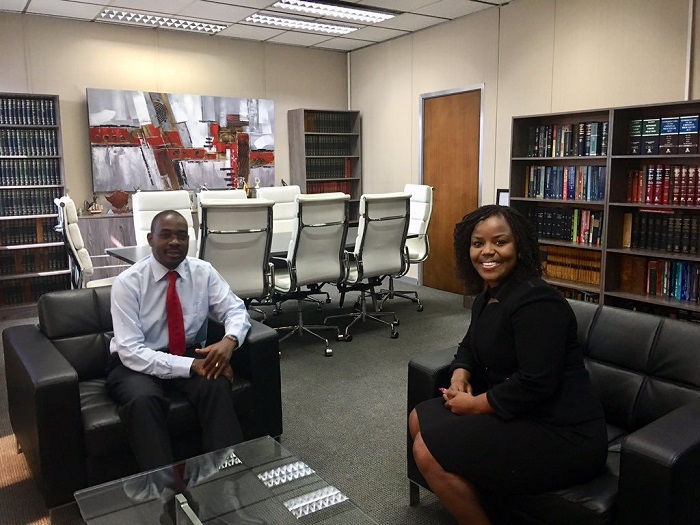 Majongwe says that PTUZ cannot accept the idea that the MDC does not have an organic Educationist. Majongwe tweeted:

Mahere announced only on Wednesday that she had joined the party although she is said to have been present at the party congress.

Zimbabwe deserves a strong, united opposition to build the future. I’m happy to announce that I’ve officially joined the MDC. We must speak with one voice against bad governance and strive to create a nation that is free and prosperous. All hands on deck. God bless Zimbabwe

Her move attracted mixed responses with some, a bit skeptical,  claiming that she is targeting the Glen View South House of Assembly seat that fell vacant following the demise of the late Vimbai Tsvangirai-Java who succumbed to accident injuries on the 10th of June this year.

Meanwhile, Mahere is a Law Lecturer at the University of Zimbabwe, a profession that some say makes her qualified for the post.