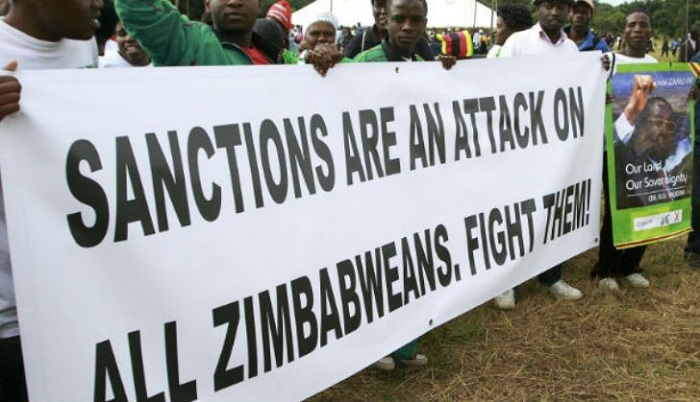 MDC deputy national spokesperson Luke Tamborinyoka has criticised President Emmerson Mnangagwa’s government for reportedly spending over US$1 million to hire a US public relations firm to lobby for the removal of sanctions imposed on Zimbabwe.

In a statement on Thursday, Tamborinyoka said that the MDC was concerned over how the government makes decisions. Reports reveal that the government engaged Avenue Strategies Global CC in Washington to help lobby for the removal of the US on Zimbabwe for undermining human rights. He said:

The MDC is seriously concerned that the broke Mnangagwa regime has the temerity to hire an American firm for over US$1 million to spruce up its image even as the nation struggles to procure basics such as medicine and fuel.

The scarce foreign currency is being splurged even as nurses and other key government services have threatened industrial action for poor working conditions and the absence of working tools.

Tamborinyoka said that the government only needed to stop abusing citizens if it needs a good image. He added

The improvement of the government’s human rights record will go a long way in improving the country’s image among the society of nations.

And the immediate cessation of violence and repression does not cost a single cent to a nation already reeling heavily under huge external and internal debt.