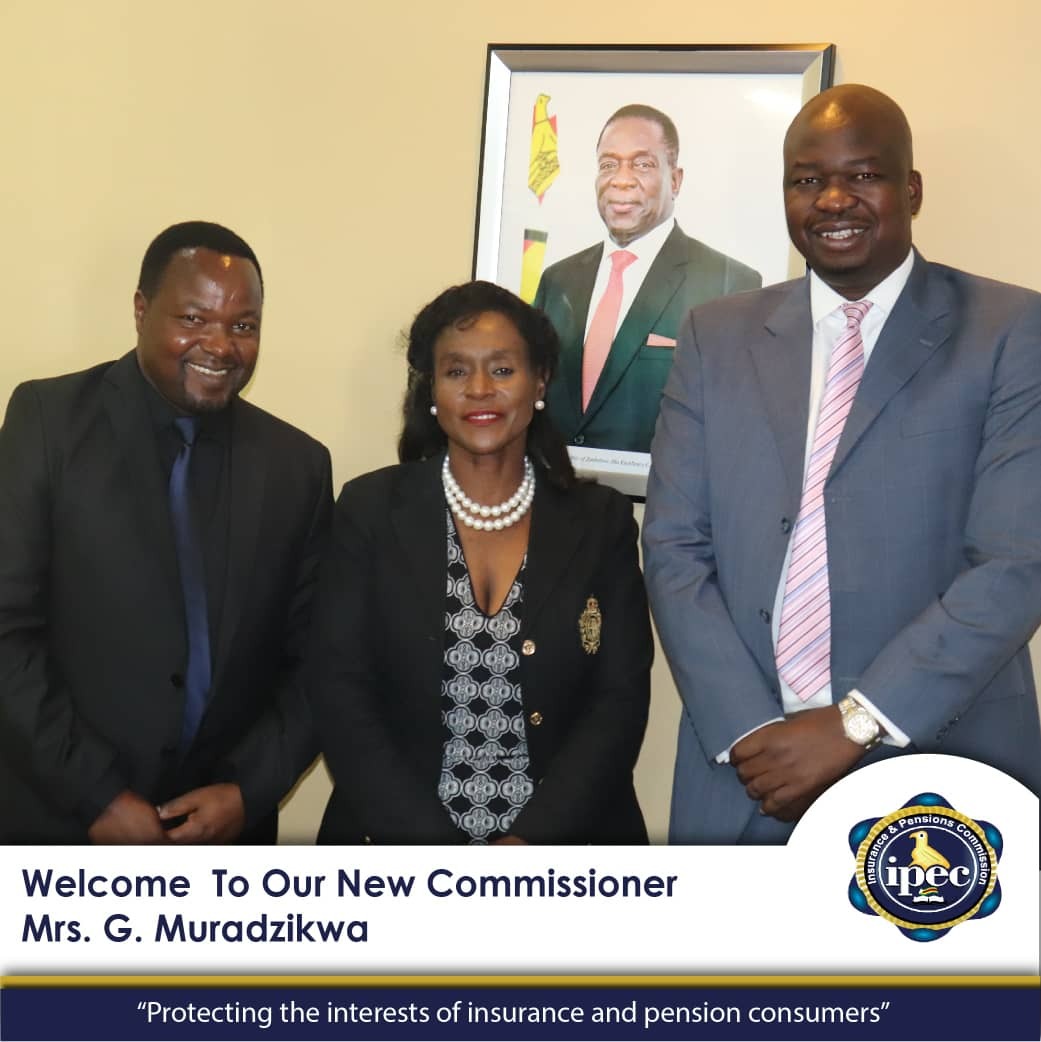 The Ministry of Finance and Economic Development has appointed insurance executive Grace Muradzikwa as Commissioner of the Insurance and Pensions Commission (IPEC) with immediate effect.

Muradzikwa takes over from Blessmore Kazengura (Director of Finance) who has been holding the post in an acting capacity since the departure of Tendai Karonga late last year.

She was introduced to IPEC management and staff on Friday by the permanent secretary in the Ministry of Finance and Economic Development, George Guvamatanga.

Muradzikwa has held several posts at different entities over the years and recently, she left NicozDiamond (at the end of February) where she was the MD following its acquisition by First Mutual Holdings.