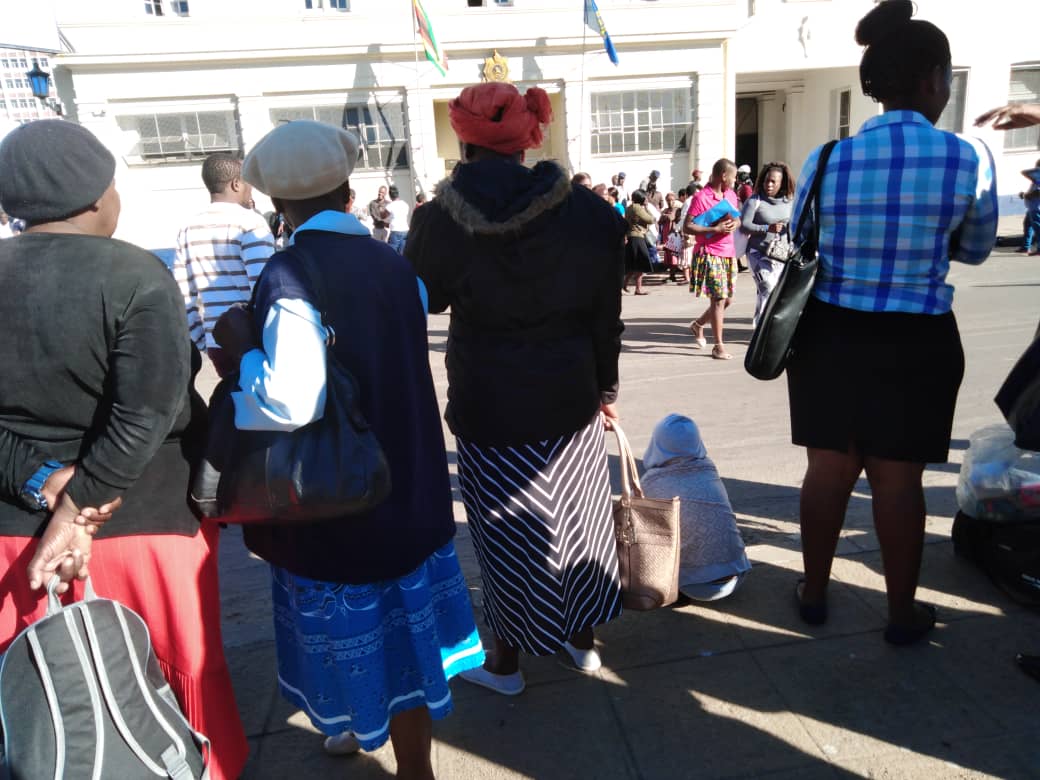 Various stakeholders congregated in Bulawayo on Thursday to discuss the issue of Vuzu parties which reportedly promote moral decadence among the city’s youths.

The meeting was organised by the Bulawayo chapter of Junior Chamber International in partnership with Bulawayo Progressive Residents Association (BPRA) and Betterman Foundation.

Vuzu parties started as a plain party, where children would go and dance to music, but nowadays they indulge in sexual activities, as well as abuse drugs and alcohol.

There are different types of Vuzu parties and these include the plain Vuzu party, the $5-Vuzu party, where there would be a minimum of 10 girls and 10 men who get into a sex competition.

Police in Bulawayo said that they have started investigations into the problem and implored parents and teachers to be involved to stop the behaviour.