15 people have been confirmed dead following the destruction from Cyclone Idai strong winds and flooding in Manicaland. The worst hit areas are Chimanimani and Chipinge.

The ministry of Information, Publicity and a Broadcasting has confirmed: 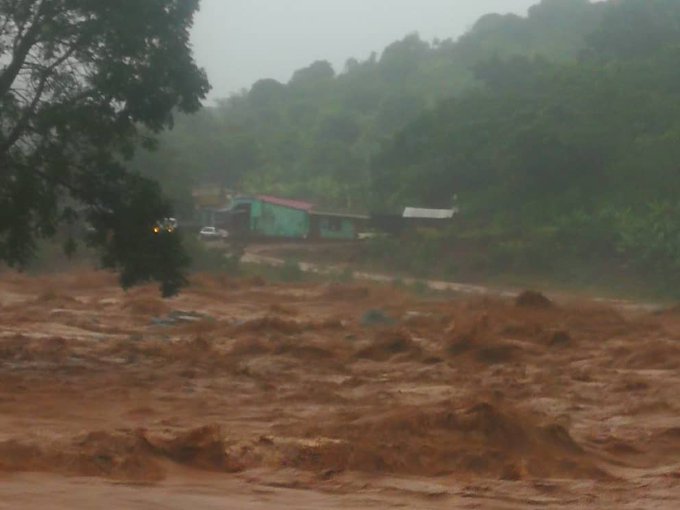 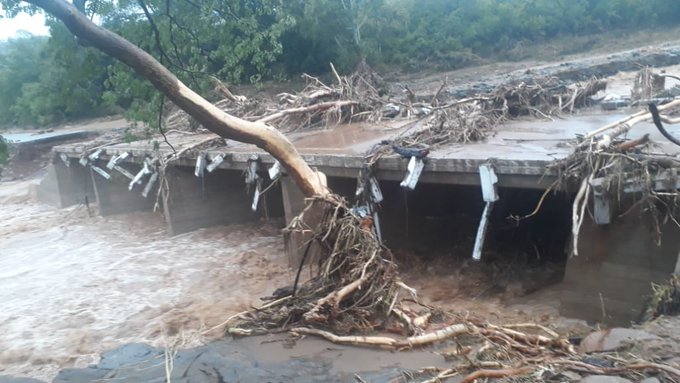