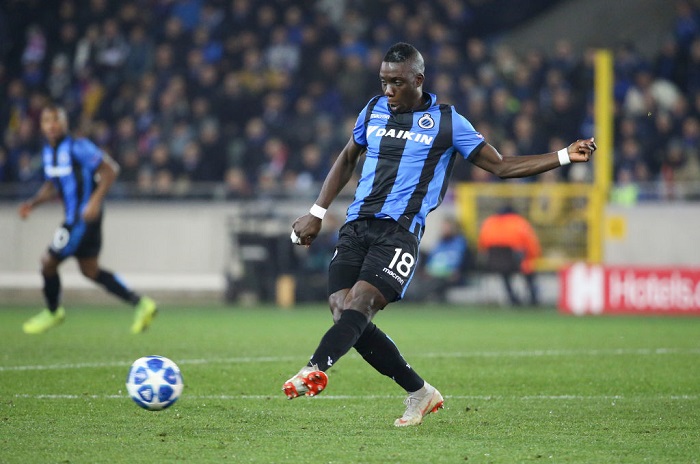 Scores of Aston Villa fans have reacted to reports that were made by a Zimbabwean publication the Chronicle that the English club was ready to spend £20 million to bring Marvelous Nakamba to the Premier League.

The Herald reported that 25-year-old midfielder has previously impressed for his current club, Club Brugge, but had a fallout with coach Ivan Leko last season. Reports suggest that Dean Smith could offer him that chance at Villa Park this summer as the club intends to thrive in the Premier League.

Nakamba would add the much-needed extra depth to Villa’s midfield ranks and would also bring steel and defensive discipline to the middle of the park. Some, however, doubt Nakamba is the best man for the job although he is undoubtedly a player with some real potential.

Scores of Villa fans have taken to Twitter to give their reactions to the report linking their club with Nakamba.

With this talk of nakamba who is a defensive midfielder, I’d rather us go for someone like Rongier, not only is he cheaper, he’s younger and looks a hell lot more better just sayin #avfc

According to reports Aston Villa are interested in signing nearly every available player!

€20m sounds a lot given he only played 15 games last season. Coolest name ever though. #avfc

I’m from Zimbabwe, but this one is a no plz !! pic.twitter.com/n0FxXC20kK