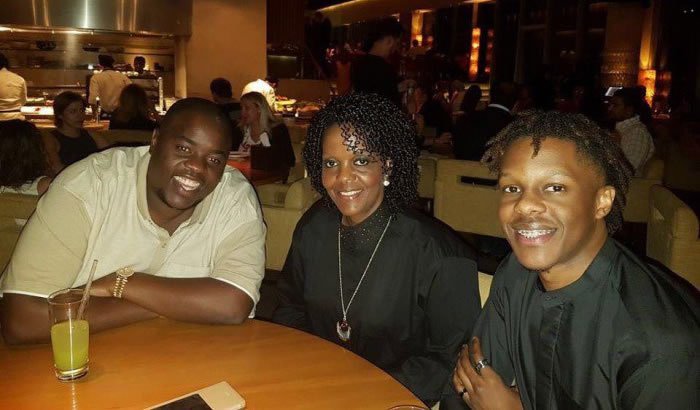 High Court judge, Justice Tawanda Chitapi, has criticised the Zimbabwe Power Company (ZPC) for its selfish approach to resolving a four-year deadlock with Intratrek Zimbabwe over the Gwanda Solar Project. Intratrek Zimbabwe is being fronted by Wicknell Chivayo

The respondent (ZPC), with due respect as evidenced by its depositions, is appealing the judgment for selfish, self-serving and ulterior reasons. It is no wonder that the proposed grounds of appeal have no prospects of success. The motive for appealing is improper. It is disgraceful that national projects are stalled by contracting parties having merry dances in the courts instead of dancing in boardrooms and at the project sites and seeing the projects coming to fruition.

These remarks were made when Chitapi delivered his judgment in which he granted Chivayo permission to seek an order to compel ZPC to come to the table and discuss how the Gwanda solar project should proceed.

ZPC had indicated that it would not discuss the project given that there is an appeal pending at the Supreme Court challenging a High Court decision which ruled that the 2015 agreement was still
binding.