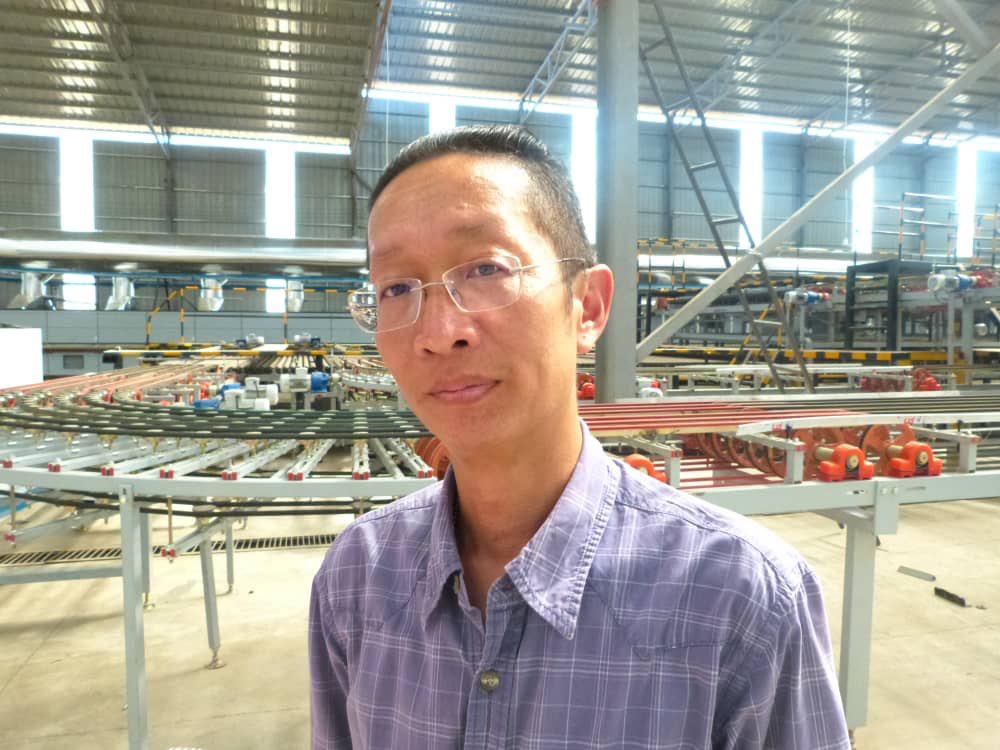 Norton Legislator, Temba Mliswa has demanded the arrest and deportation of a Chinese national who allegedly assaulted Chief Chivero in Norton on Monday. This comes after the traditional leader claimed that he was left with a twisted arm in the commotion that happened when he approached management at a tile manufacturing factory, Sun Yengifeng in Norton seeking jobs for his subjects.

Chief Chivero, full name Brown Shopo narrated that he is being abused by people he welcomed into his area. He said:

When they opened the gates I got in with permission from security. He (the Chinese national) from nowhere and kicked me. My hand is in pain. The person who attacked me is a Chinese national and I am on my way to report the matter to the police.

Pursuant to this, Mliswa has demanded the arrest and deportation of the Chinese national in the pictures below.

He further claims that the Chinese national assaulted Chivero and not vice versa. Mliswa said:

Zhong is the 1 who assaulted the Chief & must face the full wrath of the law & be deported. We’ll not stand aside & watch such barbaric behaviour go on. @ChineseZimbabwe @edmnangagwa @nickmangwana @ZLHRLawyers @zhrc365

On Monday around 11am, the chief came here with a list of 70 people he wanted us to employ. While at the gate, our security guard Qiao asked him to write down his name and contact details for security reasons which he resisted.

Qiao tried to stop him from entering, but the chief turned violent and slapped him while many people watched.

The Herald reports that Qiao has since been arrested by the police.