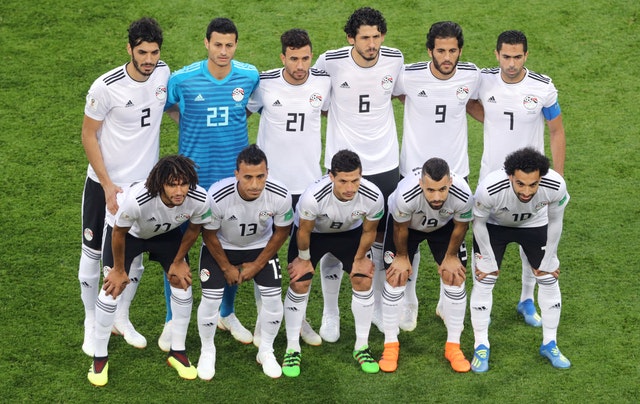 Football website FourFourTwo has compiled a list of five questions which can act as a guide for those who want to know more about the Africa Cup Of Nations which starts tomorrow. Here is the guide:

Where is it being held?

The tournament will be hosted by Egypt from June 21 until July 19. Six venues across four cities will be used, with three stadia in Cairo and one each in Alexandria, Suez and Ismailia.

The opening match pitting Egypt versus Zimbabwe will be played at the 74,100-capacity Cairo International Stadium. The stadium will also host the final match.

What is the format?

Unlike with previous editions when 16 teams featured, the biennial tournament has been expanded to 24 teams.

Countries have been drawn into six groups of four and will face each group opponent once. The top two teams are guaranteed places in the knockout stages, while the four best third-place teams will also progress.

For the first time, the Africa Cup of Nations will be played in June/July rather than the traditional January/February months.

The English Premier League is undoubtedly the most popular league in the world.

Who won’t be there?

Who are the favourites?

Host nation Egypt is tipped by many to win the trophy for the 8th time. They have won it a record 7 times, and last lifted it in 2010 when it was hosted by Angola.

Other favourites are Senegal, who have never won it before, Ghana, Morocco, Nigeria and Ivory Coast.

Who are the newcomers?

The expanded format has seen three nations qualify for the first time. Madagascar and Burundi have been drawn alongside each other in Group B, while Mauritania is in Group E.