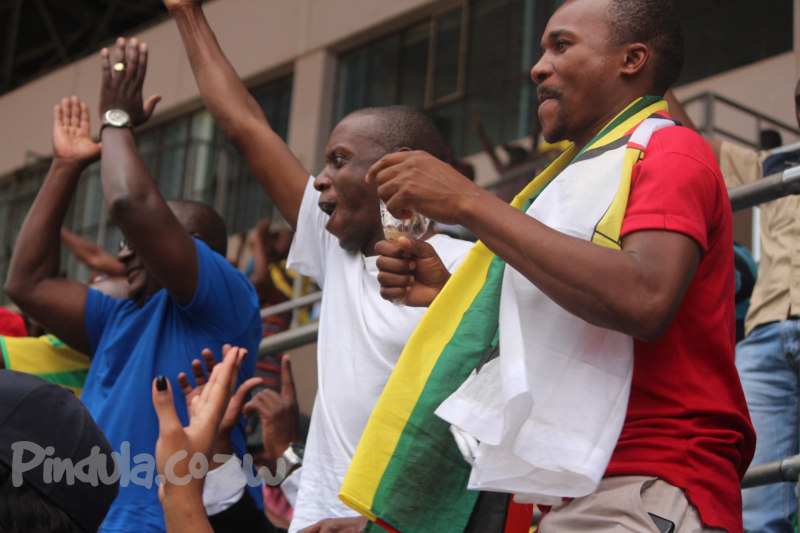 Reports indicate that Tagwirei made the donation to enable staunch Warriors supporters to travel to Egypt to cheer the boys but ZIFA officials hand-picked ZIFA Councillors, various journalists and lady friends for the trip.

An insider who spoke to the Zimbabwe Morning Post revealed the scandal. He said:

He gave them to ZIFA for onward transmission to the relevant stakeholders or at least arrangements for the fans to be in Egypt before Friday.

He also provided money for the fans accommodation and upkeep in Egypt which would ensure they did not miss any group matches.

But this is a sad day for football and most especially the Warriors who need every support they can get in Egypt.

Tagwirei has been at the forefront in giving financial support to the Warriors after he bought President Emmerson Mnangagwa’s scarf for ZWL$250 000 at a Warriors fundraising event recently.

ZIFA spokesperson Xolisani Gwesela refuted the allegations which he branded “baseless”. He said:

Those are baseless allegations and a concoction of falsehoods. ZIFA is an accountable organisation and we are fully aware of our responsibilities. We will never abuse any funds.

Your so-called “good authority sources” have misled you. We dismiss these falsehoods with the contempt they deserve.

Meanwhile, we remain focused as we prepare for our AFCON group A encounter against the Pharaohs on Friday.