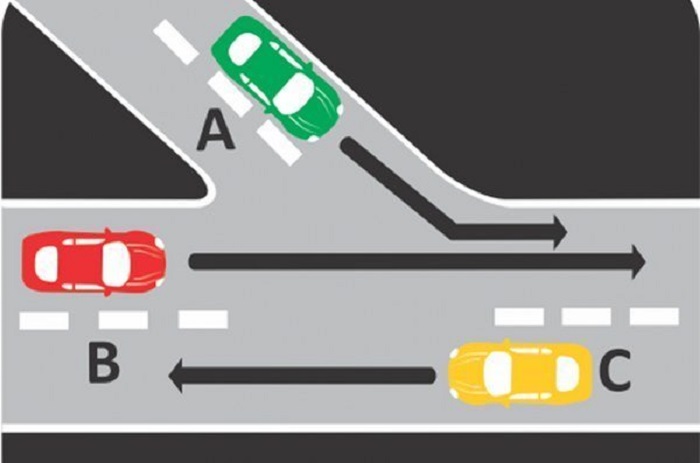 Undercover research by the ZBC News has revealed that some Vehicle Inspection Department (VID) officials are still demanding a “mandatory” bribe from prospective drivers.

The research discovered that syndicates involved in the scam include driving school instructors, highway code manual vendors at depot entrances and the VID inspectors.

Charges in place are as follows:

A Herald reporter who was deployed on an undercover mission at the Eastlea Depot in Harare got a license on June 17 from Marondera depot after meeting with a vendor who had links to a Marondera VID officer.

The reporter paid $250 and randomly answered the examination questions in three minutes. He passed the test with a good 88 percent. He also observed that there were also other candidates who had gone the same route. One of them said:

I consulted one of the instructors with a driving school in Harare who charged me $230 RTGS. He said he was well-connected with officials here at Marondera VID offices. So I gave him the money and my personal details and today I just came and passed though I did not know most of the questions.

Below is a picture of an authentic driver’s license which an undercover Herald report was given after paying a $250 bribe at VID Marondera Depot: Recently, the minister of Transport, Joe Biggie Matiza said that the introduction of the electronic tests was the only way to end the corruption.