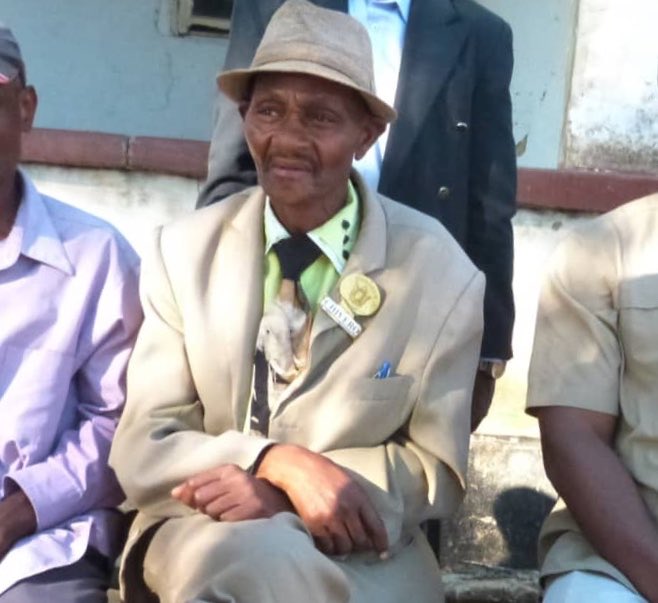 A local traditional leader from Mashonaland West province, Chief Chivero was reportedly assaulted by a Chinese national on Tuesday.

Reports claim that the Chief is being encouraged to withdraw the charges and hold a joint press conference with the Chinese man. In a statement, Norton legislator Temba Mliswa said:

It would appear that some sort of corruption is going on between the Chinese and police in the Chief Chivero matter.

I have it on good authority that the Chief is being persuaded to withdraw the matter and will be having a press conference with the Chinese at Sunny Yi Feng Tiles.

I’m not sure what they’ve got planned but at the end of the day, there are so many more matters that the Chinese there are in violation of that it will not end here.

As an example look at the one meal a day they’re being given. Is this how to treat your employees?

This matter will go to the very bitter end…..