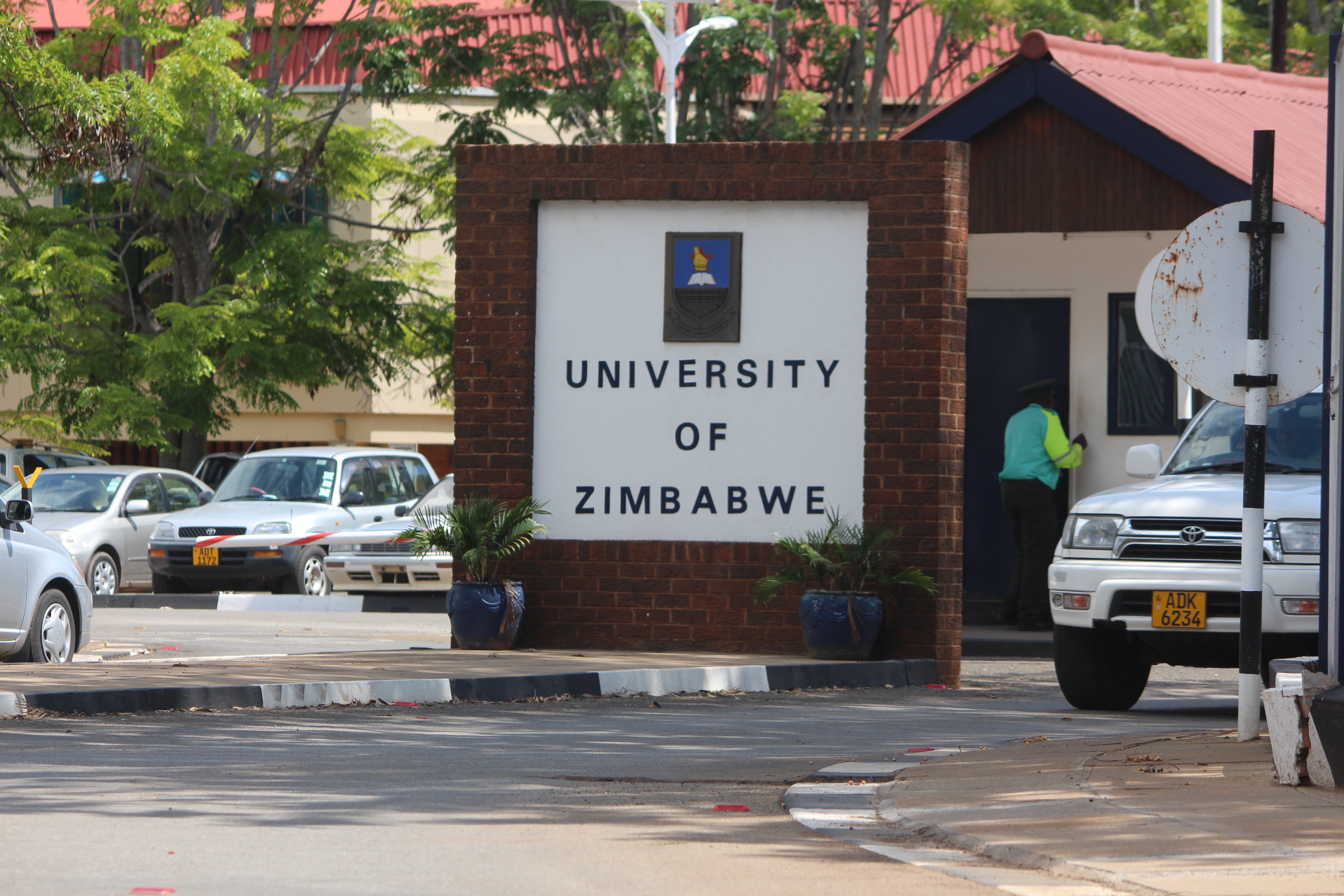 Higher and Tertiary Education Minister, Professor Amon Murwira, who is also Chairman of the Cabinet Committee on Human Capital Development, Skills Audit and Employment Creation, submitted a report on the programmes to Cabinet yesterday.

Cabinet considered a submission by the Minister of Higher and Tertiary Education, Science and Technology Development, Chairman of the Cabinet Committee on Human Capital Development, Skills Audit and Employment Creation on key priority programmes to be undertaken during the period 2019 – 2030.

The minister also said that the programmes are derived from the Transitional Stabilisation Programme (TSP) and targeted towards the achievement of the goals of Vision 2030 including to develop standardised qualifications through the establishment of minimum bodies of knowledge and skills.

The programmes are also premised at linking the government departments and industry to higher learning institutions for purposes of continuously assessing the skills levels.

The former minister of Higher and Tertiary education, professor Jonathan Moyo once claimed that Zimbabwean graduates are unemployable as they lack the skills required in the industry.