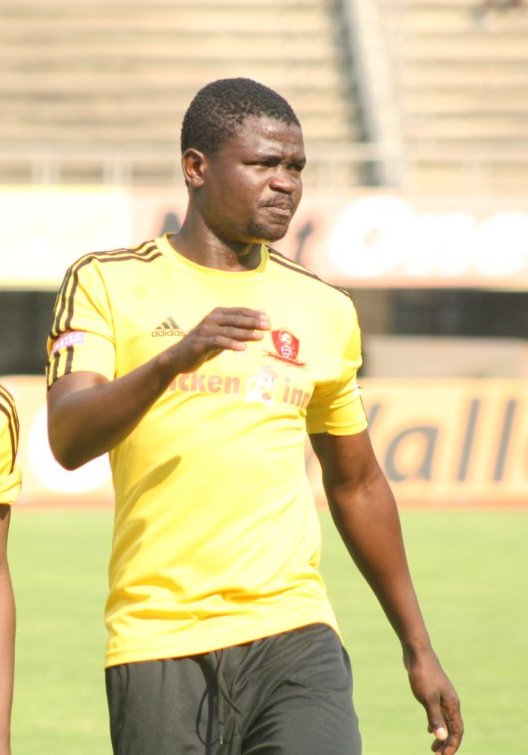 The Zimbabwe Football Association (ZIFA) has announced that injured Warriors midfielder Tafadzwa Kutinyu, who has been ruled out of the AFCON tournament, will be replaced by FC Platinum’s Lawrence Mhlanga. ZIFA said in a statement:

Injured Tafadzwa Kutinyu has been ruled out of the 2019 AFCON tournament and will be replaced by FC Platinum’s Lawrence Mhlanga.

Warriors team manager Wellington Mpandare told local media on Tuesday that Kutinyu suffered a knee injury and won’t be able to take part in the tournament. He was quoted as saying:

I can confirm that Kutinyu is going to miss the whole tournament due to a knee injury that he suffered. We have had some tests and the results have not gone in our favour and it’s unfortunate that the player can no longer take part in this tournament.