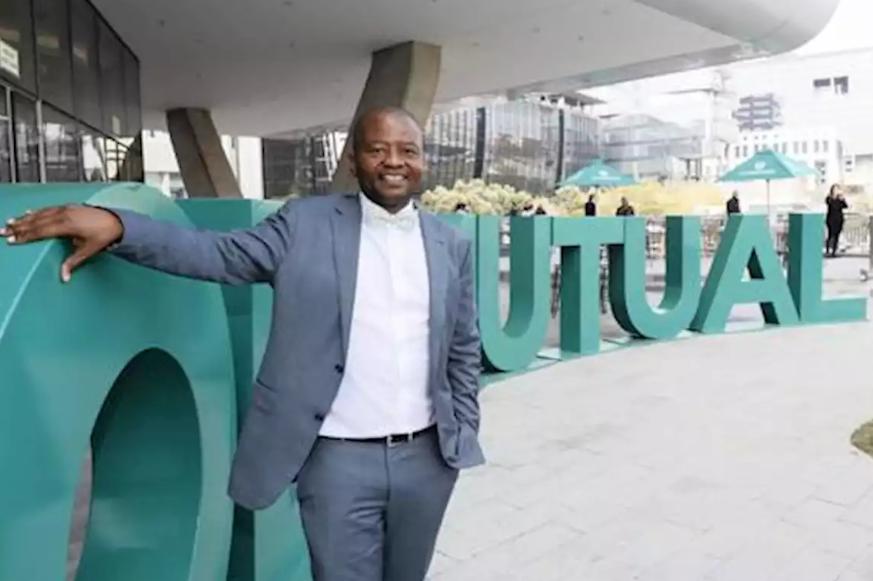 Peter Moyo, the Zimbabwean business executive who was until today the CEO of Old Mutual Group in South Africa, has been fired. He was let go following a month suspension on allegations of conflict of interest.

The dispute started in late 2018 and related to NMT Capital, a company co-founded by Moyo which Old Mutual had invested in for a 20% stake back in 2004. NMT Capital declared a dividend in 2018 which benefited Moyo and yet there were debts outstanding to Old Mutual. The declaration of the dividend was considered conflict of interest by Old Mutual.

This resulted in the suspension of Moyo From his Old Mutual Group CEO job in May 2019 and subsequently to the termination of his employment yesterday (17 June).

The Old Mutual Board (“Board”) refers stakeholders to previous announcements regarding the suspension of the Old Mutual CEO, Mr Peter Moyo, as released on

SENS on 24 May 2019, and various subsequent media reports. The Board wishes to inform stakeholders that Mr Moyo has, on 17 June 2019, been given notice of termination of employment. The Board considers it appropriate to provide certain material facts that have led to this.

There is a duty on directors of all institutions to be vigilant regarding the management of conflicts of interest. The importance of this duty has been highlighted by a number of recent corporate governance breakdowns within both the private and public sector. Mr Moyo’s conflicting interest in the NMT group of companies was declared upon his employment and was governed by a specific protocol to regulate the conflict of interest in addition to the general obligations flowing from his employment contract. During the latter half of 2018, the Old Mutual Related Party Transaction Committee (RPTC), a Committee of Independent OML Board members, requested a report on Mr Moyo’s related party transactions, and confirmation that the terms of his employment contract had been adhered to.

During this process, various concerns emerged relating to Mr Moyo’s conduct in relation to his conflicting interest. One of the concerns raised involved two declarations of ordinary dividends by NMT Capital during 2018 totalling R115m. The resultant benefit to Mr Moyo and his own personal investment company was R30.6m. These dividends were declared in breach of Old Mutual’s rights as preference shareholder, since arrear preference dividends were unpaid at the time and, at the time of the second dividend declaration, the preference share capital was redeemable. The preference share capital remains unpaid. Mr Moyo chaired the board meeting of NMT Capital at which the second ordinary dividend of R105m was declared.

These matters were investigated and reported to the RPTC in February 2019. The RPTC reported to the OML Corporate Governance and Nomination Committee (NomCom) in March 2019. This was followed by engagements, both through members of the RPTC and Old Mutual’s legal counsel, with the NMT Group, as well as with Mr Moyo personally, in an effort to secure information relevant to these events. NomCom considered these matters at several meetings during April 2019. The Board deliberated on them at two meetings during May 2019.

The Board has not been provided with an acceptable explanation why, in clear contravention of the relevant preference share agreement with Old Mutual as well as Mr Moyo’s employment obligations, ordinary dividends were declared whilst debt to Old Mutual was outstanding. On 23 May 2019 the Board discussed these matters at length and considered its options, noting its duties towards its stakeholders. The Board came to the conclusion that there was a material breakdown in trust and confidence in Mr Moyo.

After reaching this conclusion and in the course of 23 May the Board engaged with Mr Moyo regarding the possibility of an agreed separation, but no agreement could be reached on this. The Board decided that in the circumstances it was appropriate to suspend Mr Moyo. This was announced on 24 May 2019. Mr Moyo’s actions since the suspension contravened his fiduciary duties to Old Mutual, his contract of employment and his notice of suspension. Following unsuccessful attempts to engage on the terms of separation, the Board has now resolved to give notice of termination of employment.

The Board will shortly initiate a process to appoint a new CEO. T his process will follow our recruitment policies and the requisite Board approvals. Iain Williamson will continue to act as CEO for Old Mutual, until further announcements are made.

The news comes after Old Mutual Zimbabwe also announced that it would separate with its group CEO, Jonas Mushosho, by the end of 2019. The reason for the separation was however not disclosed.