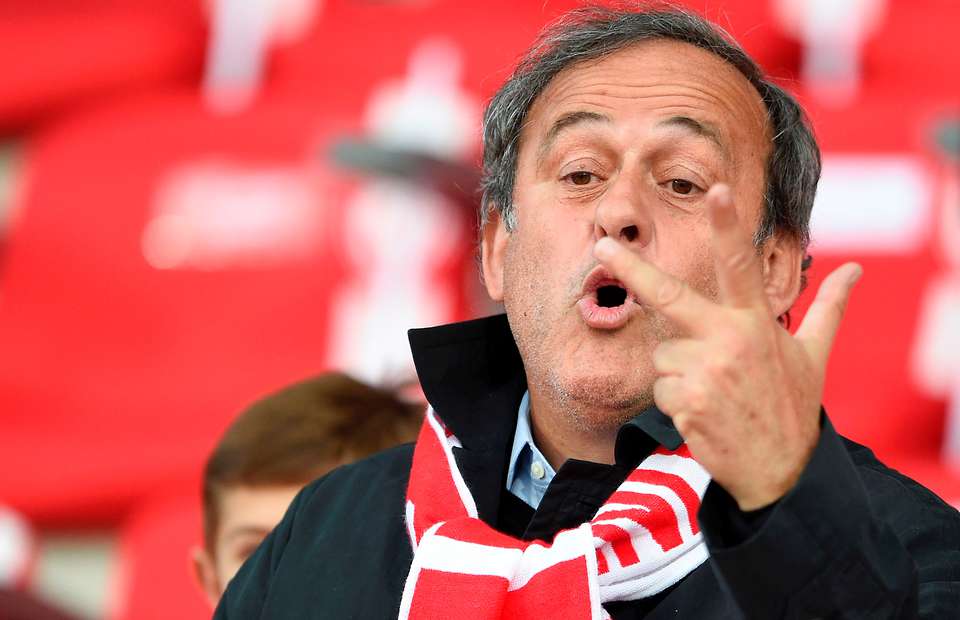 Former president of the Union of European Football Associations (UEFA), Michel Platini has been arrested.

Platini was taken into custody on Tuesday morning over the awarding of the 2022 World Cup to Qatar.

Reports indicate that the 63-year-old was taken to the premises of the Anti-Corruption Office of the Judicial Police (OCLCIFF).

FIFA officials awarded the Gulf State the right to host the 2022 World Cup back in 2010 but the issue has been followed by controversy ever since.

There are allegations of bribery within FIFA over Qatar’s ability to host the tournament. According to a United Kingdom tabloid, The Daily Mirror:

Former vice-president Jack Warner claimed an e-mail had been publicised amid allegations Qatar had ‘bought’ the World Cup – although the bid team have denied any wrongdoing.

Each nation votes on the host nation for the World Cup with Platini at the head of European football when Qatar was awarded the 2022 tournament.

He admitted to holding a secret meeting with the disgraced football official Mohamed Bin Hammam, shortly before casting his vote.

Of the 22-man FIFA executive committee who voted on the host nations of the 2018 and 2022 World Cups, 10 have been banned or are serving a ban for corruption breaches.

It was announced in 2015 that the tournament would be moved to the winter for the first time due to the searing heat of the Gulf summer.

There have also been complaints about the ill-treatment of migrant workers with reports claiming that as many as 4 000 will die before the start of the tournament.