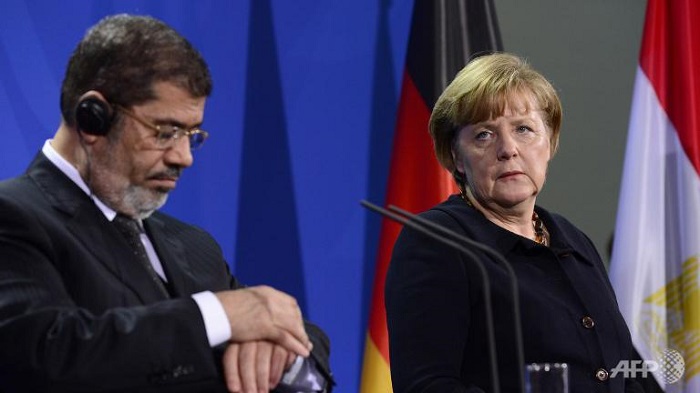 Mohamed Morsi, Egypt’s former president has died after appearing in court in Cairo. The 67-year-old Morsi reportedly collapsed in a defendants’ cage in the courtroom and was pronounced dead in hospital this Monday late afternoon.

Morsi died today while attending a session in his trial on espionage charges. During the session, he was granted permission to address the judge. After the session was adjourned, the former president blacked out and then died. His body was taken to a hospital.

Morsi had a history of health issues, including diabetes and liver and kidney disease. Since his imprisonment, he has been neglecting medication, compounded with poor jail conditions.

He became Egypt’s first democratically elected president in 2012, one year after the Arab Spring uprising saw the end of president Hosni Mubarak’s 30-year rule. He only served one year of his four-year term before he was then deposed in July 2013 following mass protests and a military coup led by Egypt’s current president, Abdel Fattah el-Sisi.

He was immediately arrested and was facing at least six trials, while the Muslim Brotherhood, the organisation to which he belonged has since been outlawed.

Morsi had been behind bars for nearly six years and was serving a 20-year prison sentence for a conviction arising from the killing of protesters during demonstrations in 2012.

He was also serving a life sentence for espionage in a case related to the Gulf state of Qatar.