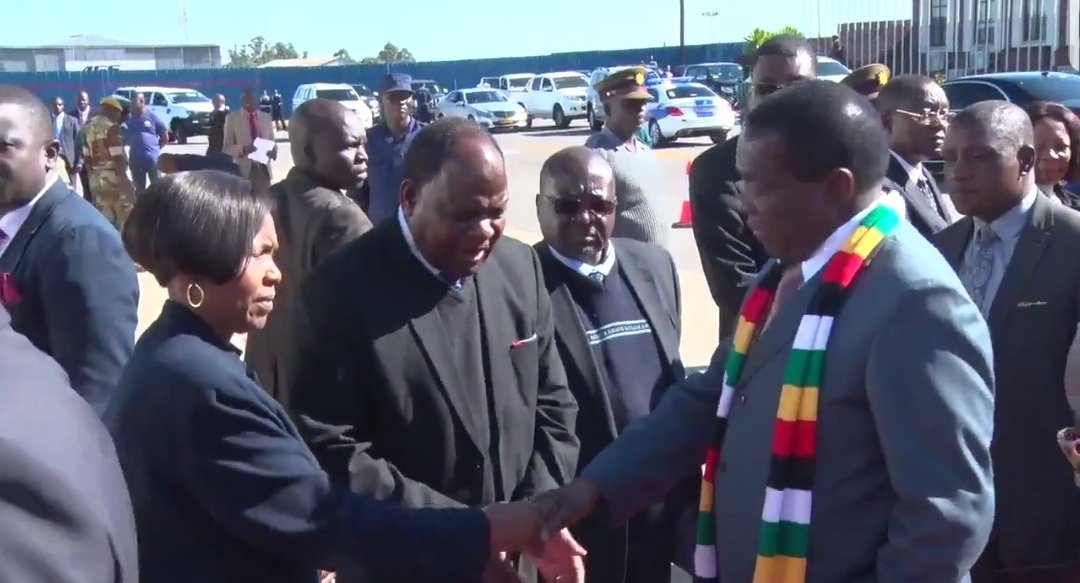 According to ZimLive.com, President Emmerson Mnangagwa has left for Mozambique – but without his two Vice Presidents present for airport farewell rituals.

Vice President Constantino Chiwenga is Acting President but is believed to be too poorly to appear in public yet following lengthy treatment in India. 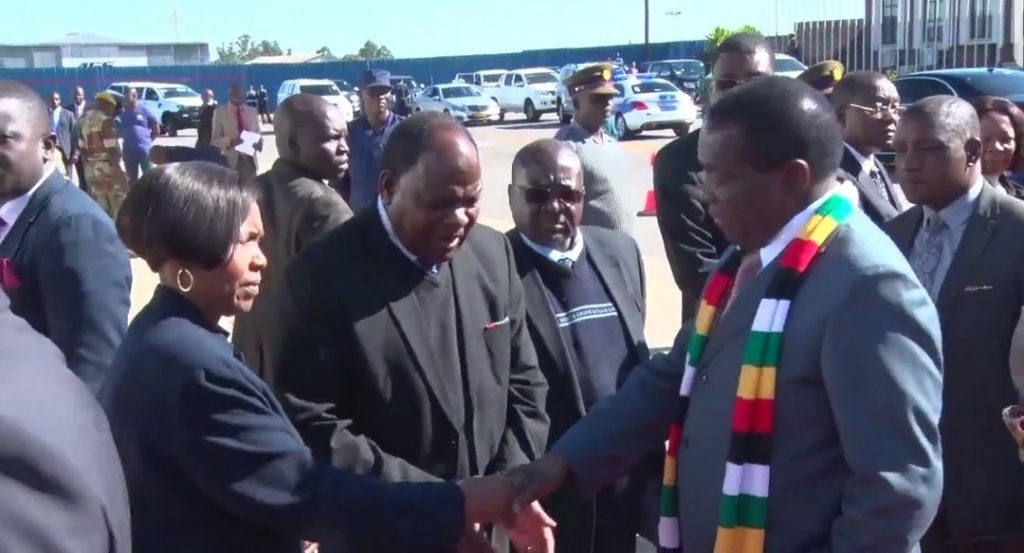