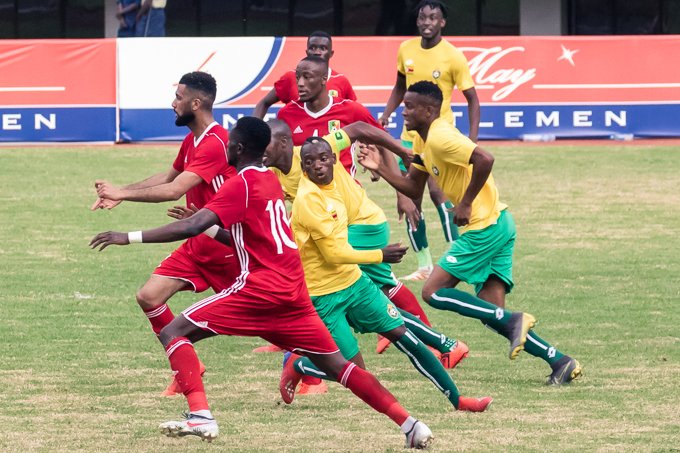 The Zimbabwe Football Association (ZIFA) has called for full support for the group of 23 players selected to represent the country at the Africa Cup of Nations which starts this Friday in Egypt.

In a statement, ZIFA assured players left behind not to lose heart but remain hopeful that they will be selected in future. The Association said:

May we all take time to appreciate the group of Warriors who played six qualifiers and finished on top of DRC and Congo who are still ranked above us.

The spirit which made them achieve the impossible then will be still with them against any other opponents ahead.

Whoever failed to make the squad this time should remain focussed on making it next time.

Only 9 out of 23 players were in the team in 2017. That’s a testimony that there is room for new players in the national team at any time.

The Warriors take on Egypt on June 21 at 10 pm Zimbabwean time. They will then clash with Uganda on Wednesday, June 26 at 5 pm and finally against the DRC on Sunday, June 30 at 7 pm.