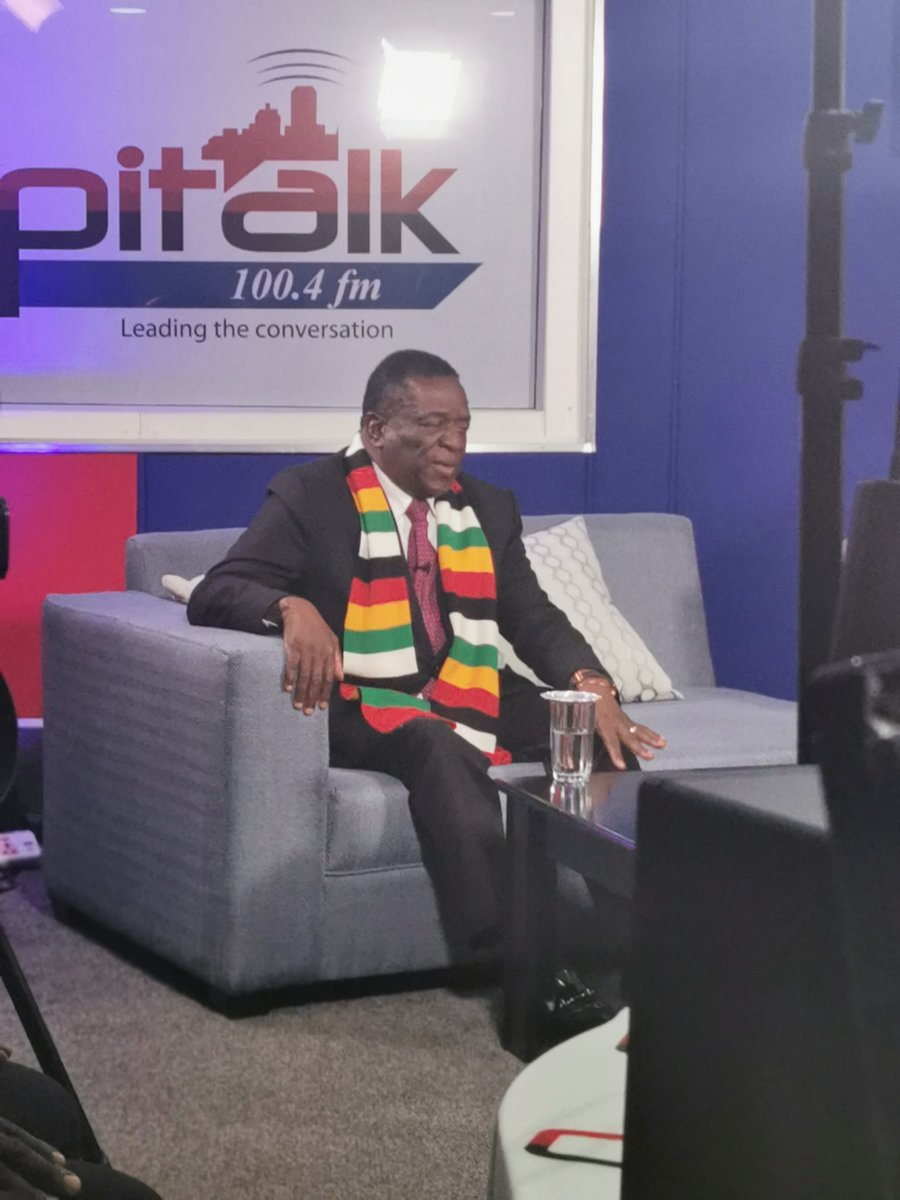 Opposition MDC spokesperson Jacob Mafume has said that president Emmerson Mnangagwa is clueless on what is happening in his country. This comes a few days after a local radio, Capitalk 100.4 FM ran a programme dubbed “Catch Up With ED” during which Mnangagwa purported to address questions on the state of affairs.

During the live radio interview, the president addressed topics such as political dialogue, the new currency, land audit, corruption general hardships experienced by many as a result of the increasing cost of living, and reforms, among others.
Speaking to the News Day, Mafume said that the radio interview on Friday exposed Mnangagwa’s lack of understanding of the current situation. He said that the president did not manage to convincingly say how the new currency the government intends to introduce would be sustained. He said:

The man is out of sorts, confuses elementary principles of economics and runs on bus stop theories, most of which were generated by his paid social media trolls.
Mnangagwa failed to address the issue of eroded earnings, people are no longer earning anything in real terms and the salaries of civil servants have gone below $100 in real value and that has not been addressed.

Mafume further said that the president was visibly confused. He added:

Never in history has a President spoken for so long without saying anything. He looked like a rabbit caught in the headlights and a man drowning under the weight of sheer cluelessness.