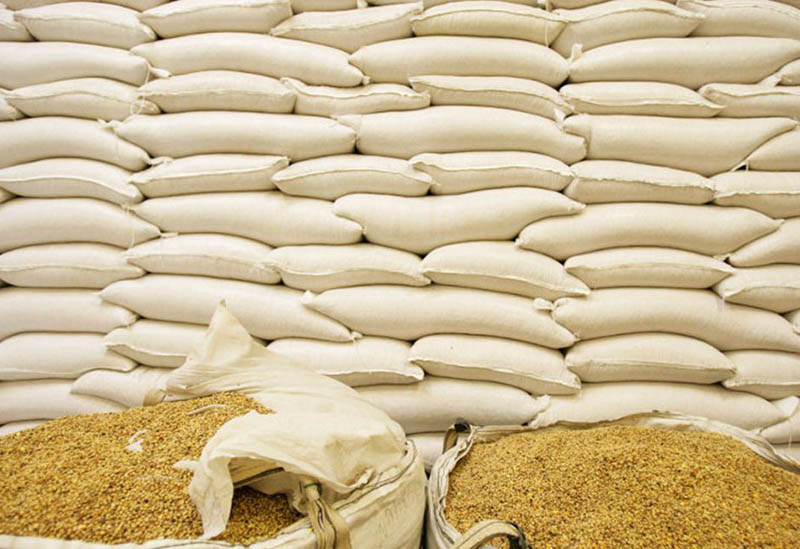 Grain Millers have revealed that the country is left with just one month’s supply of wheat.

The Grain Millers Association of Zimbabwe (GMAZ)said that a consignment of wheat is stuck at Beira port in Mozambique awaiting payment from the Reserve Bank of Zimbabwe (RBZ).

This was revealed by Masimba Dzomba, who is the GMAZ vice chair while speaking an engagement meeting with stakeholders in Masvingo on Thursday. He said:

We are left with one month’s supply of wheat in the country. We are talking to the RBZ so that wheat stuck in Mozambique can be delivered to millers.

But at the moment, there are no bread shortages as we still have one month’s supply.

Dzomba revealed that his organisation has agreed with retailers against hiking prices of its products. He continued:

GMAZ agreed with retailers on a self-regulation model and we are officially dispatching price monitoring teams countrywide to ascertain if the retailers are sticking to the recommended pricing model.

If there are realistic prices for basic commodities, it ensures minimum interference from government.