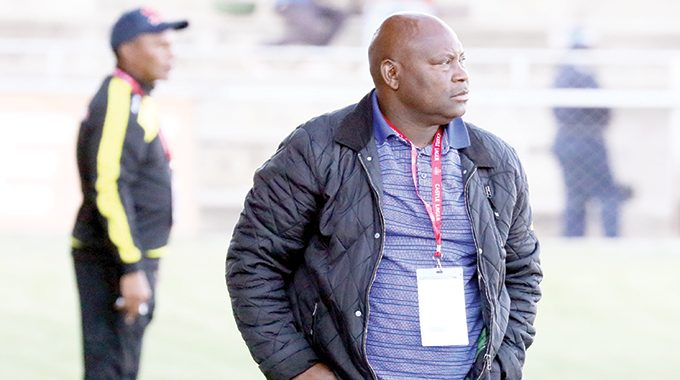 Highlanders FC head coach, Madinda Ndlovu, will leave the Bulawayo giants at the end of June to join Botswana side Gaborone United.

Ndlovu will team up with former head coach Phillimon Makwengwe who will be taking up the technical director’s post.

This will not be Ndlovu’s first sojourney to Botswana as he has previously coached Township Rollers, Mochudi Centre Chiefs, Orapa United, Motlakase Power Dynamos and Nico United.

He won the league title with Chiefs and Rollers.

He has signed as head coach and is due in the country before the end of June.

Reports indicate that Ndlovu will pocket US$4 000 (about P43 000) per month, making him one of the top earners in the Botswana premiership.