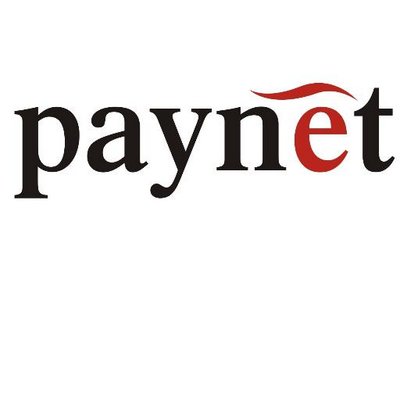 Some of Zimbabwe’s civil servants, most of them soldiers and nurses, failed to access their salaries on Friday following a decision by a Mauritian company to switch off its electronic payments processing system.

Paynet, owned by Mauritian financial services provider Payserv Africa, is used by most banks in Zimbabwe to process interbank transactions.

Local banks pay Paynet in American dollars for its services. However, because of a dispute between the banks and Paynet, services have been disrupted.

A statement by Paynet reads in part:

We regret to inform our valued clients that Payserv Africa has suspended Paynet services to all banks due to non-payment of service fees.

The banks say that they cannot pay in foreign currency because the facility is used to service mostly RTGS money.

A nurse who spoke to Times Live said that her/his bank told them to check on Monday citing a system error that needed to be rectified.

Some civil servants were worried that their salaries will be wiped out by the loss in value of the RTGS dollar by the time they receive their salaries.

Usually, the RTGS$’s value plummets around civil servants’ paydays as there will be a high demand for foreign currency.