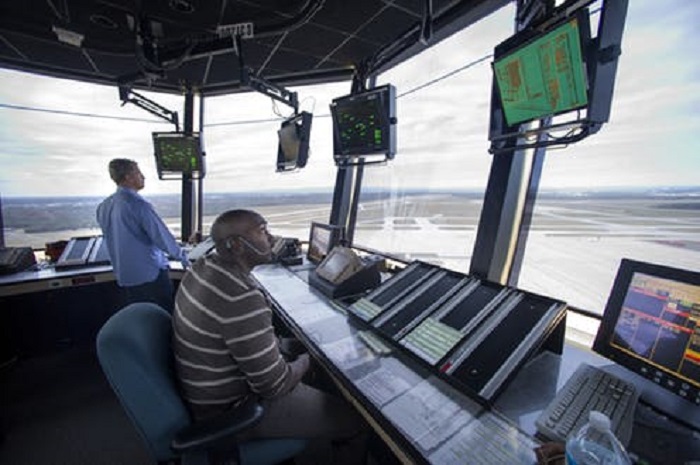 Civil Aviation Authority of Zimbabwe (Caaz) director for Air Navigation Services Blessing Ngwarai has revealed that Air Zimbabwe is using an outdated air traffic control system. This puts the lives of passengers in danger as it exposes planes to possible collisions, aviation experts have said.

Experts have also warned that the archaic system exposes the country to dangers such as foreign invasions as fast-moving jet fighters will only be detected when they are in very close range.

Ngwarai said the technology has been a mainstay in Zimbabwe since the old radar broke down in 2010. He said:

What we have is not the best set-up. We cannot remain in the past when others have moved into the future. In Zimbabwe, we have an airspace where we use procedural control and in this method you have to keep aircraft as far away as possible because you do not have a visual display of where they are in your airspace.

This makes our airspace inefficient as aircraft flying into our airspace incur more bills for their fuel and also they cannot manoeuvre quickly because the controller does not see them.

He also said that there are many incidents where aircraft came very close to colliding because the controller without radar is unable to have an overview so as to warn them that they are on the path of collision.