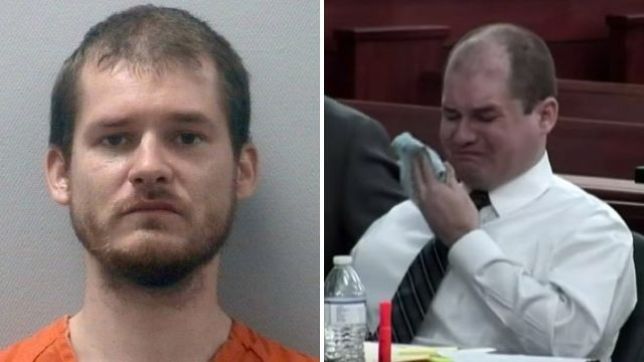 Timothy Jones Jr, 37, a father who murdered his five children was on Thursday sentenced to death. A jury unanimously sentenced him to be executed after deliberating to determine whether he would die or live the rest of his life in jail.

Jones reportedly strangled four of his children, aged 8, 7, 2, and 1, after forcing his 6-year-old son to exercise until he died as punishment for breaking an electrical outlet in August 2014 in Lexington, South Carolina.

Jones pleaded guilty by means of insanity and was convicted of murdering his children on June 4. His lawyers and witnesses had argued that he was just a victim of mental illness. According to investigators, Jones stated that he believed the children were going to kill him, chop him up and feed him to the dogs.

Nevertheless, the jury decided unanimously that Jones should be put to death. Authorities said Jones killed the first child by making him exercise until he collapsed. Several hours later, he strangled his other four children, using a belt to choke his two youngest children to death.

Timothy Jones Sr also revealed that his son was no longer normal and this was a condition he inherited from his mother. Jones is said to have buried the bodies in a hillside near Camden, Alabama after driving around with the children’s bodies in his car for over a week.