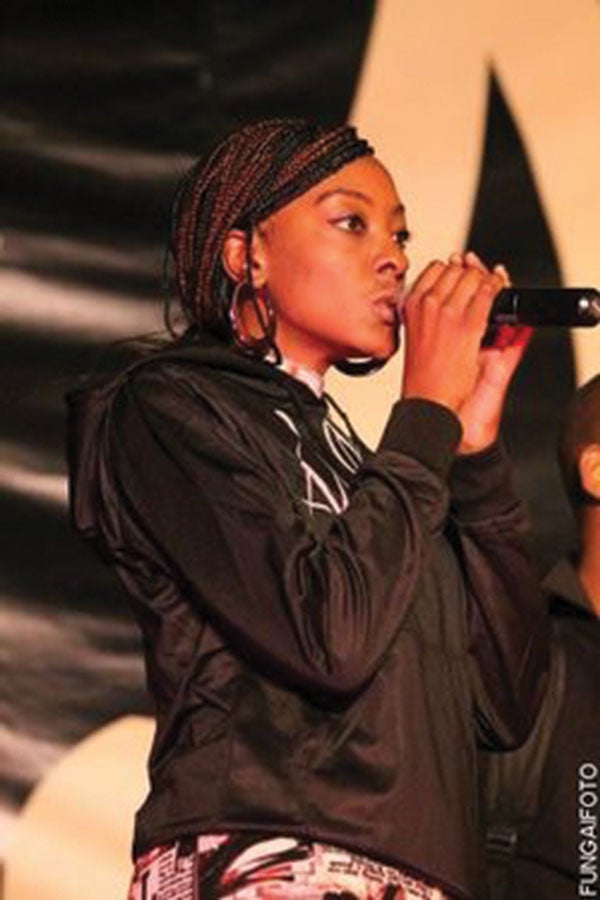 Musician Tererai Mugwadi revealed that she has been a functional alcoholic for the past 14 years. She rose to fame at the turn of the millennium when the urban grooves genre was sprouting.

Speaking during a drug and substance abuse social influencers’ meeting attended by Health and Child Care deputy minister John Mangwiro, Mugwadi said that she was forced into isolation after vicious attacks from the mainstream and social media. She said:

I am a living testimony of a functional alcoholics which once caused me to suffer from minor epilepsy syndromes and I have been battling with it for the past 14 years.

The media has managed to be a hindrance in my life with the negative issues that continued to come out which contributed to a series of insults in my inbox and I ended up isolating myself. However, I ascribed to meditation and praying more which really helps a lot.

Mugwadi disclosed that she works with children interested in music though some parents do not want her to associate with their children as they tend to associate musicians with drug and substance abuse.