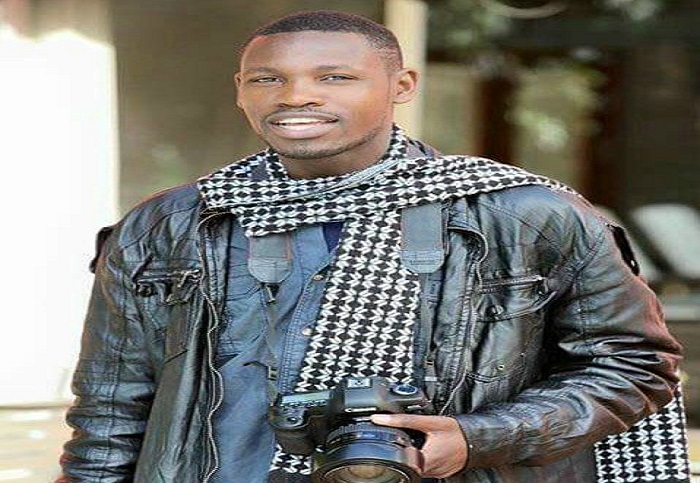 A Zimbabwean cameraman and producer, Ray Ceeh was shot and killed in Lentegeur, Mitchells Plain, in the Western Cape on Wednesday night. Ceeh was reportedly dropping off colleagues who had been shooting a music video with him when unidentified men came and shot him in the neck. 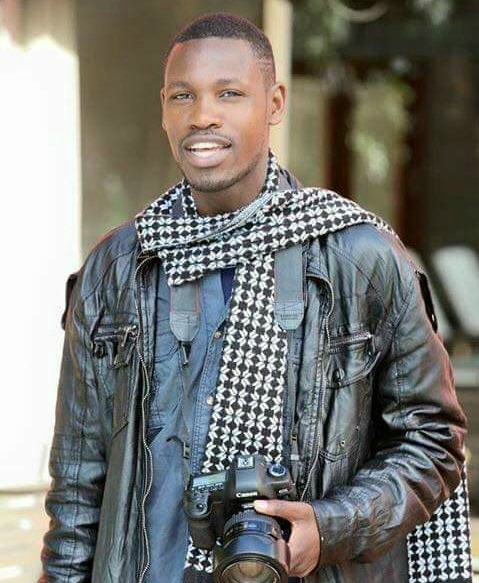 Ceeh who moved to SA from Zimbabwe several years ago and was also a former employee of Muslim praise television channel Deen TV. Fayzel Sayed, Deen TV CEO said that they have been rendered powerless by the news. Sayed said:

He came to SA from Zimbabwe as a very talented person. He always wanted to help his mother. He produced music, he sang very well.

I haven’t been able to work all morning, we are all shattered by the news.

Meanwhile, police spokesperson, Siyabulela Malo has said that no arrests have been made yet although reports were made on the case. Malo said

Lentegeur SAPS members responded to a complaint and upon their arrival noticed a white vehicle that had driven into the wall at the mentioned address.

It is apparent that the victim was about to drop passengers in the area when three unknown men approached his vehicle and fired one shot to his neck and he totally lost control of his vehicle.

Police are following up on leads in order to bring the perpetrators to book.

The 33-year-old wrote and produced his own music, and only released his first video this year.