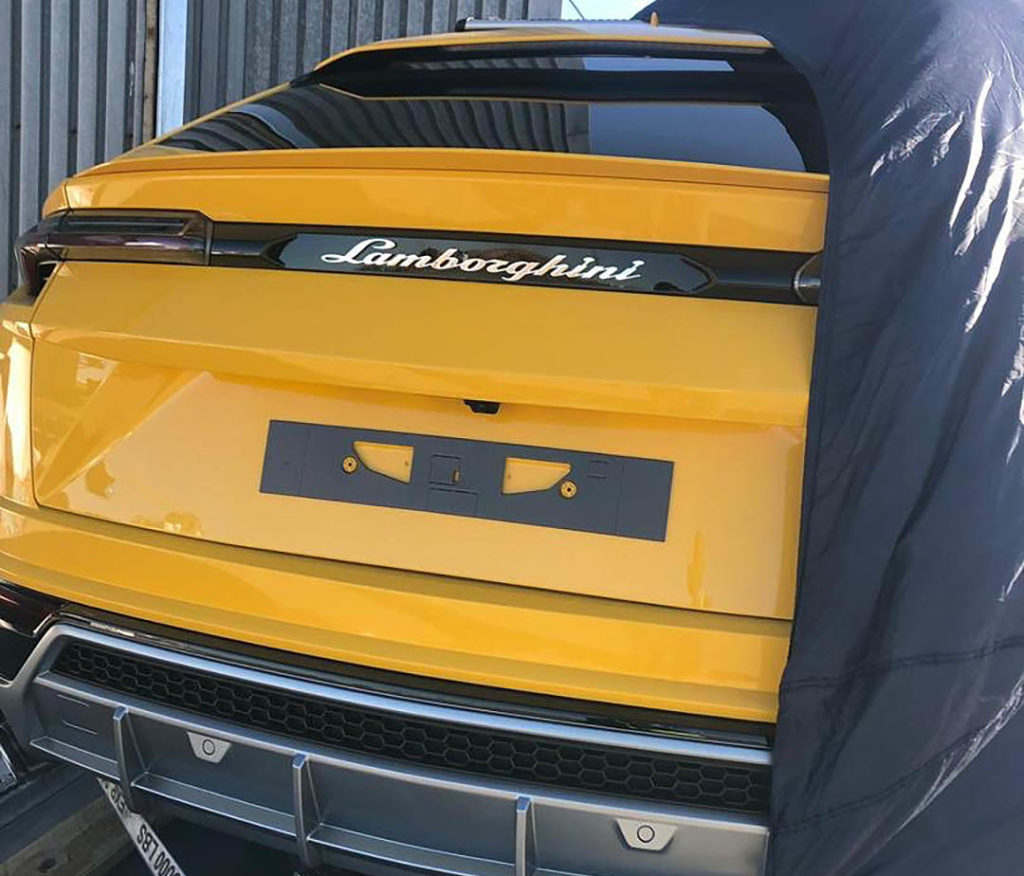 Gokwe Nembudziya MP, Justice Mayor Wadyajena (ZANU PF) “boasted” that his brand new, yellow Lamborghini imported from Europe recently cost more than US$400 000 rather than the US$210 000 initially reported.

Wadyajena further claimed that he became a millionaire whilst in his twenties and the supercar was a product of his sweat.

He congratulated the ZimLive.com editor, Mduduzi Mathuthu who was the first to break the news of the luxury car’s arrival. Said Wadyajena:

Great work on the investigative journalism Cde @Mathuthu and delivered with lightning speed. You’re every bit as good as they say you are.

One correction on US$210k, you’d have to double that! I became a millionaire in my early 20s, that yellow super machine is hard earned, legitimately too!

Wadyajena reportedly owns over 100 haulage trucks, which are said to be his main source of income.

When he was sued by his ex-lover in 2013, Wadzanai Mudare, over the maintenance of their child, she revealed in court papers that Wadyajena owned top-of-the-range vehicles including a BMW M5, BMW X6, a Range Rover, a Jeep Cherokee and a Land Cruiser.