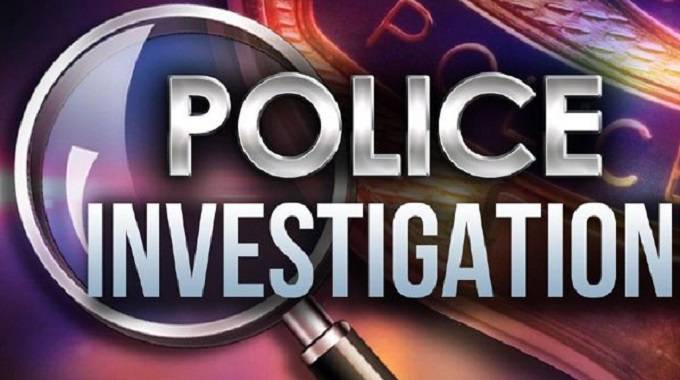 In a bizarre and shocking incident, the body of a 75-year-old Bulawayo woman was burnt beyond recognition in her home while property close to the body was unscathed.

Angeline Ndlovu of Cowdray Park’s body was discovered by neighbours two days after she was last seen alive (on June 6 in the morning).

One of the neighbours who spoke to the Chronicle had this to say:

She was lying on the floor and was burnt almost to ashes. Strangely, nothing else except a corner of the table appeared burnt. We are asking ourselves how she could have been burnt to that extent yet the house remained intact.

It really boggles the mind how a person can be reduced to ashes like that and yet the house remains untouched save for the corner of a kitchen table.

The fire department could not ascertain the cause of the fire, with acting Bulawayo Chief Fire Officer, Mr Edward Mpofu quoted as having said:

Nothing can be ruled out because we were only called to the scene by police when the fire had long died down and there had been traffic at the scene.

It becomes difficult to carry out any thorough investigations to ascertain the cause of fire in such circumstances where there is a possibility of the place having been tampered with.

A candle was found near the scene of the incident which, however, does not necessarily mean that it was the source or cause of the fire.

The cause of the fire, therefore, remains unknown.