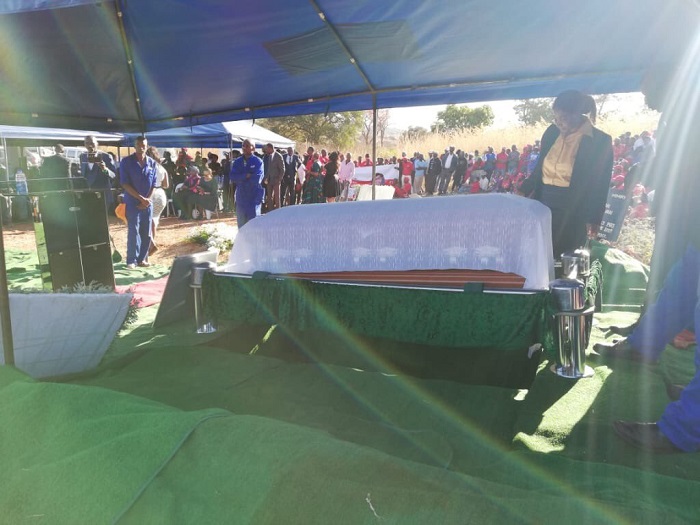 Glen View South MP Hon. Vimbai Tsvangirai Java was laid to rest today in the afternoon at Glen Forest Memorial Park. The daughter to former Prime Minister and founding father of the MDC, Morgan Tsvangirai died on the 10th of June 2019 four weeks after she was involved in a horror crash that claimed the lives of two MDC Alliance officials.

The crash killed Paul Rukanda, who was Tsvangirai-Java’s campaign manager and Tafadzwa Mhundwa, Mrs. Tsvangirai-Java’s relative who was also an active party member.
Pictures below were taken today in the afternoon when she was being laid to rest.
May Her Dear Soul Rest In Eternal Peace! 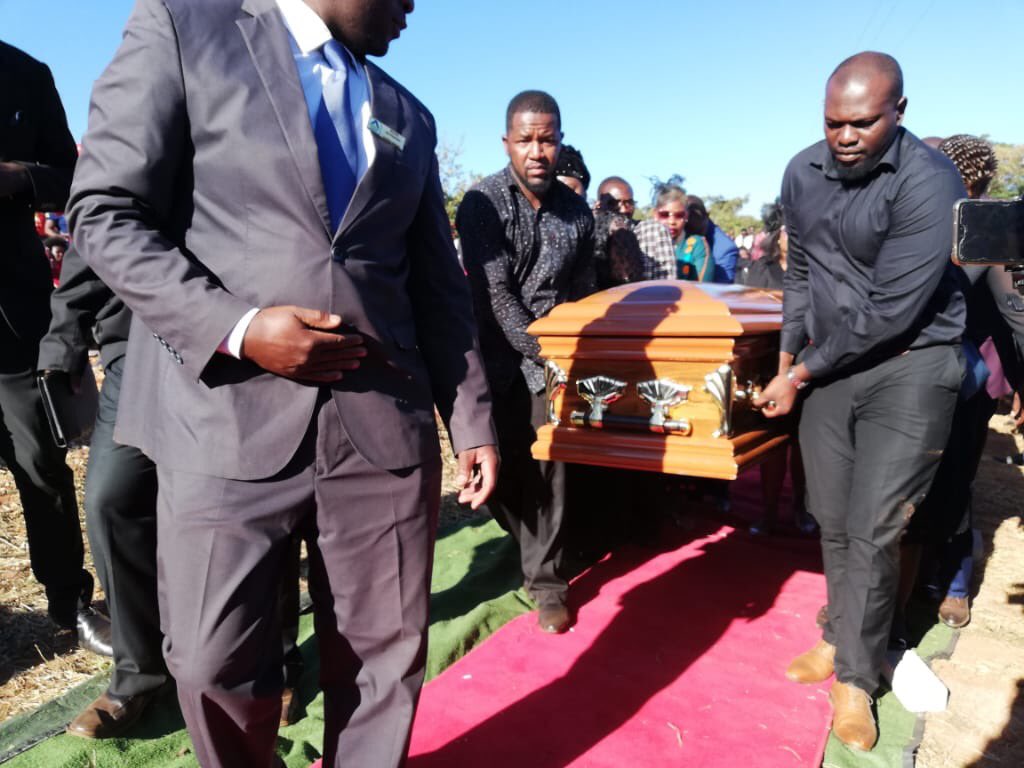 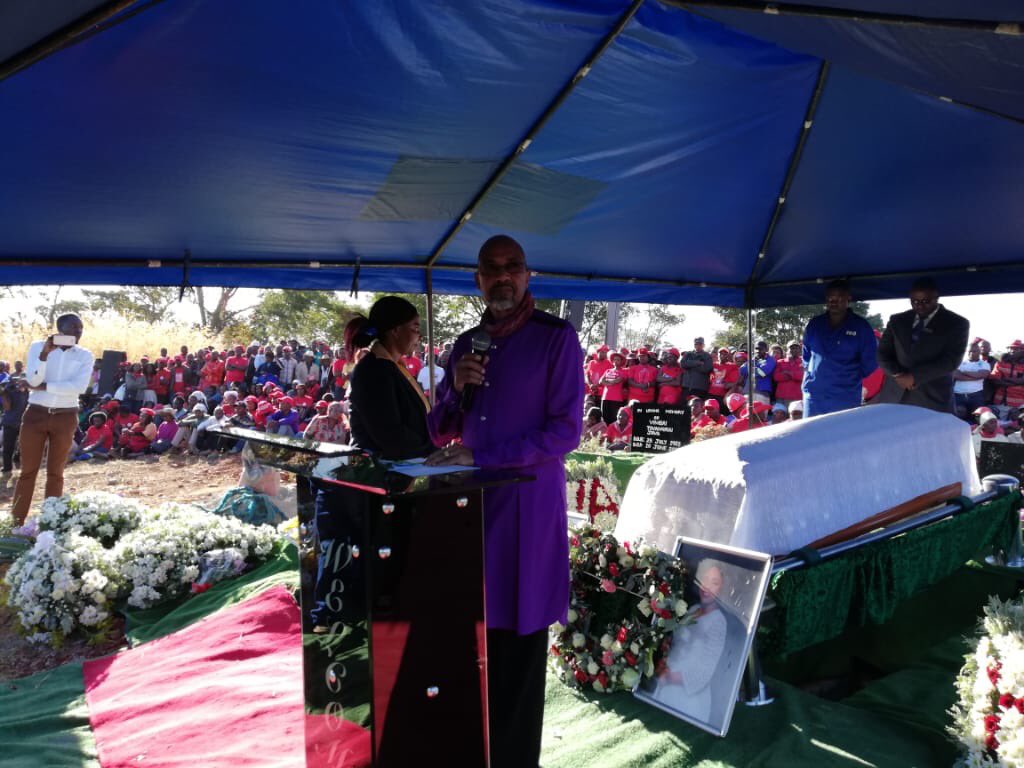 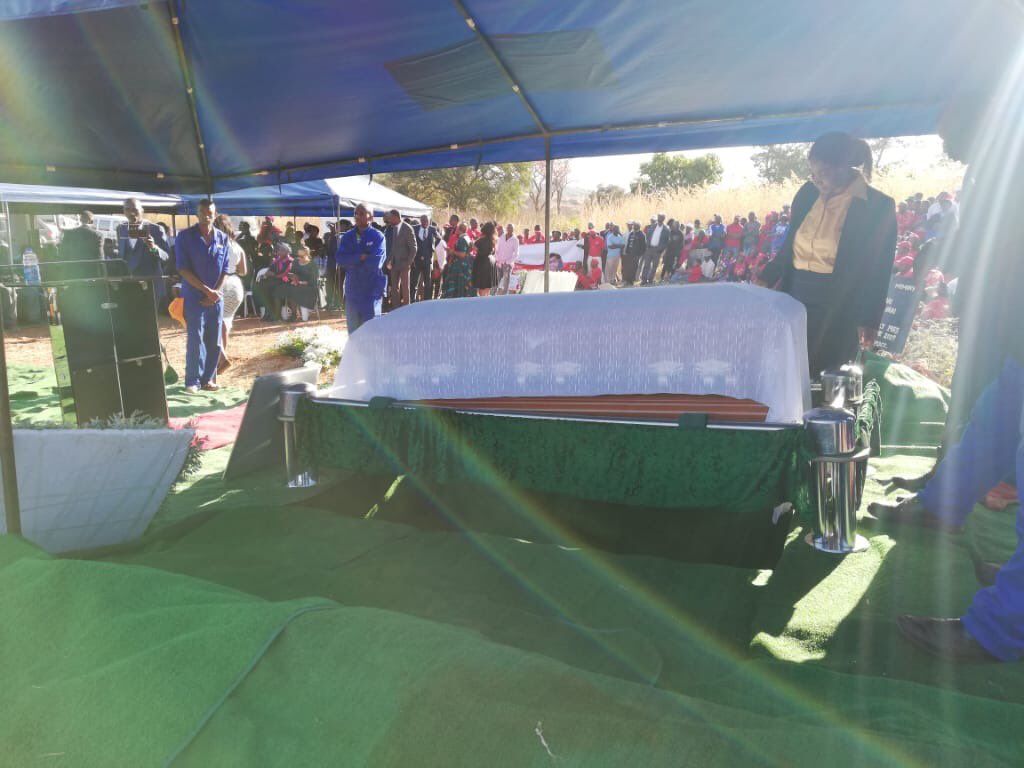