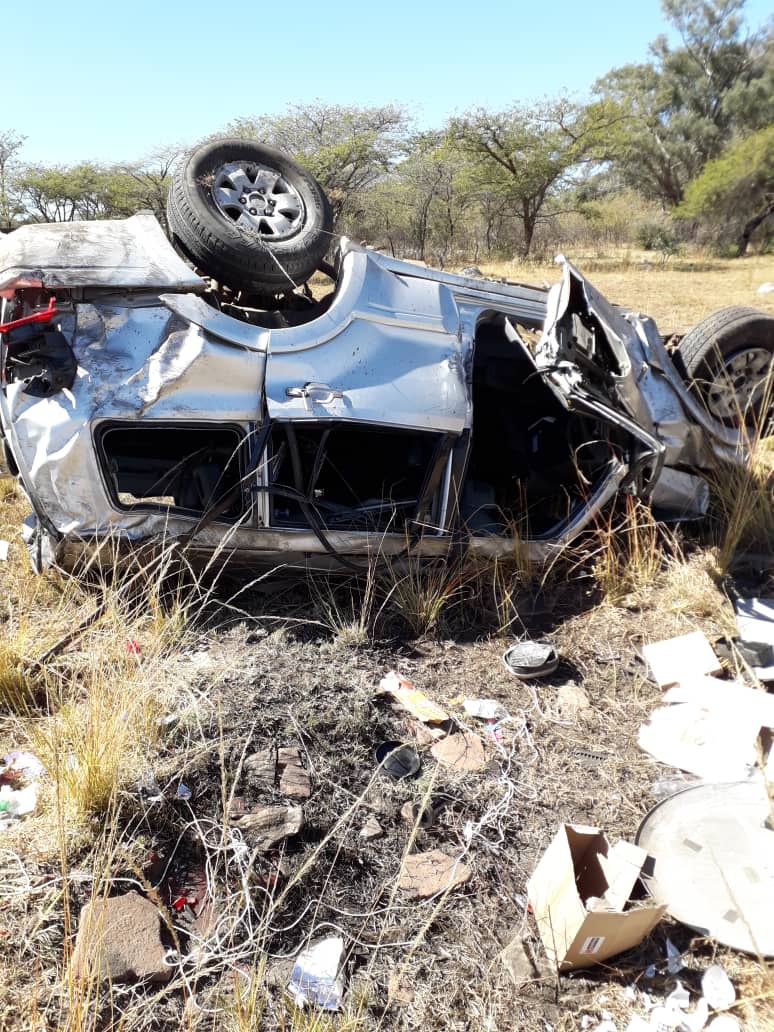 A member of the Zimbabwe People First, Jealousy Mawarire has called upon the nation to also consider other possibilities before concluding that there were attempts to assassinate Apostle Chiwenga. His remarks come as the preacher has claimed that there was an attempt at his life by state security personnel.

Mawarire said that the narrative by the pastor is not consistent and that there are other possibilities that need to be investigated. Posting on Twitter, he said:

When accidents happen,pple shld investigate the driver, his competency & also look at the condition of the vehicle not just to rush to drag in politics 2 cover up human error. A lot of pple have died along Masvingo rd, now all of a sudden the road is the safest caz its Chiwenga?

Meanwhile, Apostle Talent Chiwenga has claimed in a recent video that the accident was an assassination attempt at his life by state security agents. He links the incident to events that had preceded the event.

He also said that although his car had a fan belt problem, that could not have caused the accident. He reports that he was driving at a normal speed of about 100km/h fearing that the fan belt would break. Whilst driving along Masvingo – Harare highway, he met a car driving from Harare which swerved into his lane. He claims that he flashed the other driver who did not move out. Resultantly, he was forced to go off the road resulting in the car overturning.