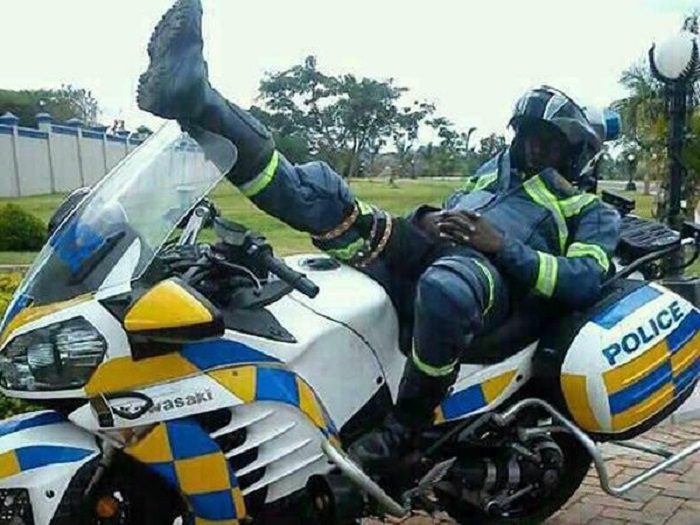 Following reports that Zimbabwe Republic Police was changing its name to Zimbabwe Police Services, Zimbabweans have argued that changing the name alone without taking necessary reforms was not enough.

Some have said that the whole system needs thorough reforms as it has over the years been corrupted that the citizenry has in the long run lost trust in the ZRP. The ministry of finance, however, said that the rebranding process was meant to address the trust deficit.

A name change without a corresponding change in dispatching of duties & rebuilding people’s confidence is nothing short of buying a new whip for a dead horse or putting lipstick on a pig. A change in name and professional conduct is desirable

Others clarified that the move was a mere alignment with the national constitution, section 219 which does not recognise ZRP but ZPS.

Others think there is nothing to celebrate as real transformation is not being effected by a mere change of the name. Another commentator said:

It’s just lip service, there is no change at heart didn’t they only a week ago imported chest of armory to muzzle the public in anticipation of demonstrations due to the hard pressing economic situation and some of them are being para military training in order to suppress pple