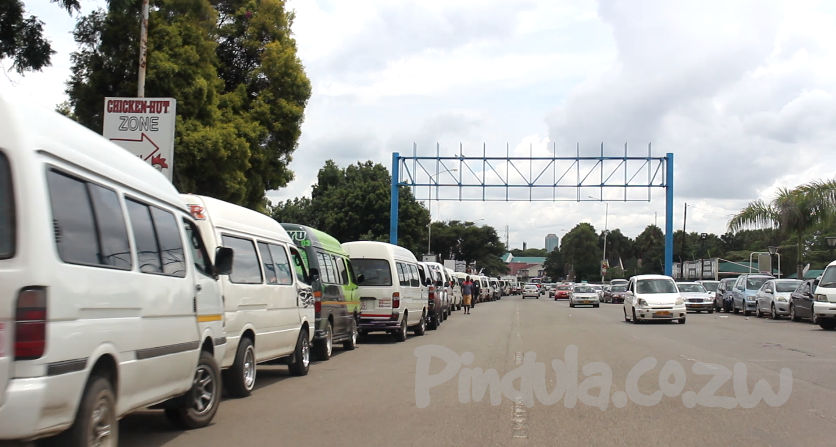 Consumers and business have been united in rage by the latest increase in the price of fuel. The development is expected to result in an increase in prices of other commodities including transport and food.

The Zimbabwe Energy Regulatory Authority (Zera) announced on Tuesday that fuel prices had gone up for the third time within six months. Petrol and diesel respectively went up from RTGS$4,97 to RTGS$5,26 and from  RTGS$4,89 to RTGS$5,07.

Henry Ruzvidzo, the president of the Confederation of Zimbabwe Industries (CZI) told the Daily News yesterday that stability was urgently needed in the fuel sector to avoid hurting business. Ruzvidzo said:

We are going to see another round of (price) increases after this development. As industry, we are concerned since customers are already struggling to afford our products,”

The president of the Confederation of Zimbabwe Retailers, Denford Mutashu lamented the development saying it is affecting workers whose incomes have been eroded by inflation. Mutsshu said:

Finance minister (Mthuli Ncube) should explain the implication of having a budget surplus in a country where prices of necessities like fuel, medication, basic commodities and (the) general cost of living keeps rising. Otherwise the surplus, if not directed to the productive sector and needy areas of the economy, remains a fallacy as long as the majority continue to swim in poverty.

Above sentiments were reiterated by National Consumer Rights Association advocacy and campaigns advisor Effie Ncube who called upon the government to adopt a culture of consulting the stakeholders.