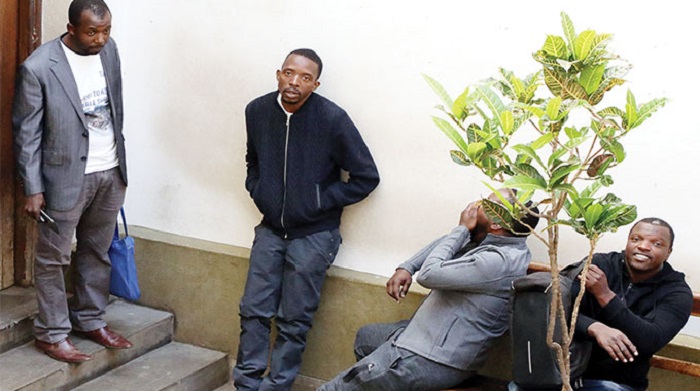 The ZANU PF youth league has moved to disassociate itself from four party members who were arrested for using President Emmerson Mnangagwa’s name to extort money from members of the public.

A group of ZANU PF youths is alleged to have extorted a significant amount of money from a miner after claiming to be attached to the President’s Office.

Indiscipline, extortionist tendencies and unruly behaviour have no place in the Zanu-PF Youth League.

We are busy transforming our organisation into a modern political organisation that is acceptable in our generation.

We are actively participating in the economic recovery of our country guided by vision 2030 under the leadership of President Emmerson Dambudzo Mnangagwa.

Corruption and violence are things of the past. We should never allow ourselves to be drawn back into the old way of doing things.

We condemn in the strongest terms such behaviour and those involved must stop forthwith.

Our responsibility as young people is to promote and participate in production towards economic development because we have the energy.