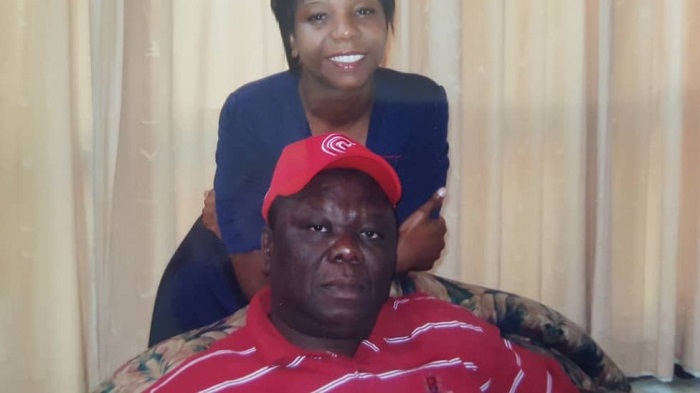 MDC-T vice president Obert Gutu said that there are issues in life that transcend politics.

Gutu was speaking at the Tsvangirai home following the death of Glen View South MP, Vimbai Tsvangirai-Java who was a daughter to the late former Prime Minister Morgan Tsvangirai.

In spite of the bad blood between the MDC led by Nelson Chamisa and the MDC-T led by Thokozani Khupe, Gutu said:

Look politics is politics when things happen, it does not mean we are enemies.

Seeing things differently does not mean we are enemies. We should go past that trajectory where we say just because you are Zanu, ZUM, we should not talk to each other.

We want Zimbabweans to appreciate that belonging to different political parties or organisations does not mean we should be enemies.

Tsvangirai-Java died on Monday at a local hospital from the injuries she experienced in a car crash last month.

The accident, which involved vehicles driven by soldiers, claimed the lives of two other MDC activists.

Vimbai Tsvangirai-Java was a religious leader, politician and a Movement for Democratic Change member. She was the daughter of the also late MDC leader Morgan Tsvangirai. She died on 10 June 2019. She had been seriously injured in a car accident the previous month (May).... Read More About Vimbai Tsvangirai