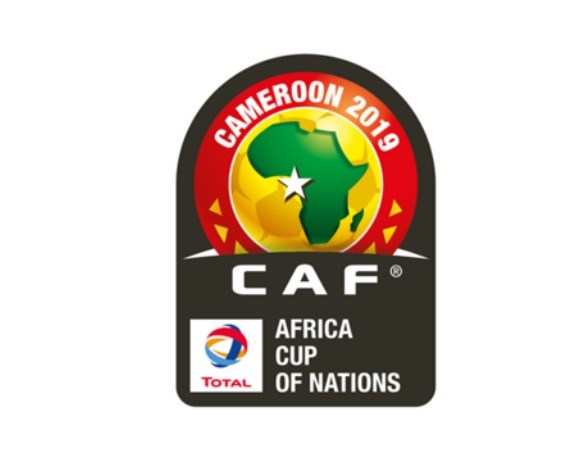 The South African Absa Premier League boasts of having 50 players from different nations set to take part in the 2019 Africa Cup of Nations.

The South African League is considered to be the richest and most competitive on the African continent, and no other league can rival it when it comes to players it has “sent” to AFCON.

According to the Sowetan Live, there are 17 local-based players in the Bafana Bafana team, while Zimbabwe boasts 14 from SA’s top-flight and some from the National First Division (NFD) in their final 23-man squad.

Here is a list compiled by the Sowetan Live, showing the players who play in South Africa and their respective squads: