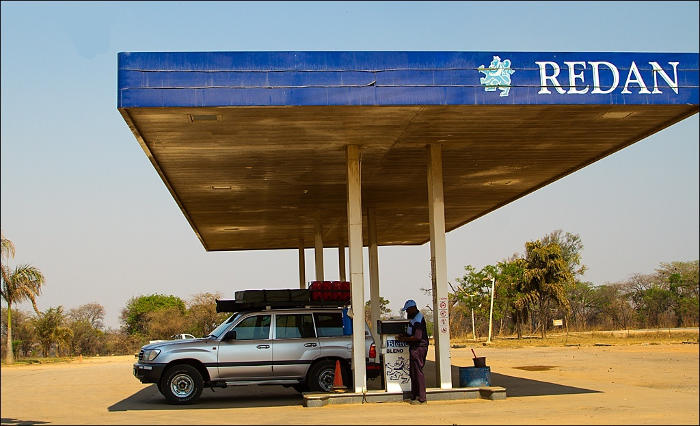 One of the major fuel retailers in Zimbabwe, Redan Petroleum, is reportedly selling fuel to parliamentarians at double the normal price.

Eyebrows have been raised over the issue as it is believed that a fuel cartel is busy milking state coffers through such a deal.

Award-winning journalist Hopewell Chin’ono has sought for clarity over the whole issue from Energy Minister Fortune Chasi, but he has not yet received a response. He writes:

Good morning Minister Fortune Chasi. We never got a response from the Parliament of Zimbabwe on why they are paying $10.50 per litre for diesel to Redan when the actual cost is more than half that inflated price. Are you able to help us understand why they are paying this price or not?

You see Minister Chasi, Redan is owned by Kuda Tagwireyi who is one of the President’s advisors and also owns Sakunda and Puma. Last year he was christened Queen Bee and accused of running a cartel by the Finance Minister through Acie Lumumba. As citizens we are helpless.

The Finance Minister Mthuli Ncube has correctly located the fuel problem to cartels. If we don’t get answers we then assume that the relevant officials are either afraid of telling us the truth because they know that other big people are involved Minister Chasi.

You know as well as I do Minister Chasi that our problems are not caused by sanctions but by powerful politicians. A system that gives duty-free rebates to Lamborghinis and not struggling doctors and teachers is bound to fail. It allocates money for sports cars, not medicines.

A system that pays double the retail price for fuel is bound to collapse. A system that refuses to answer questions of public interest when using taxpayers money is bound to self destruct. You are famed for honesty and transparency Minister Chasi. Help us get answers, please. 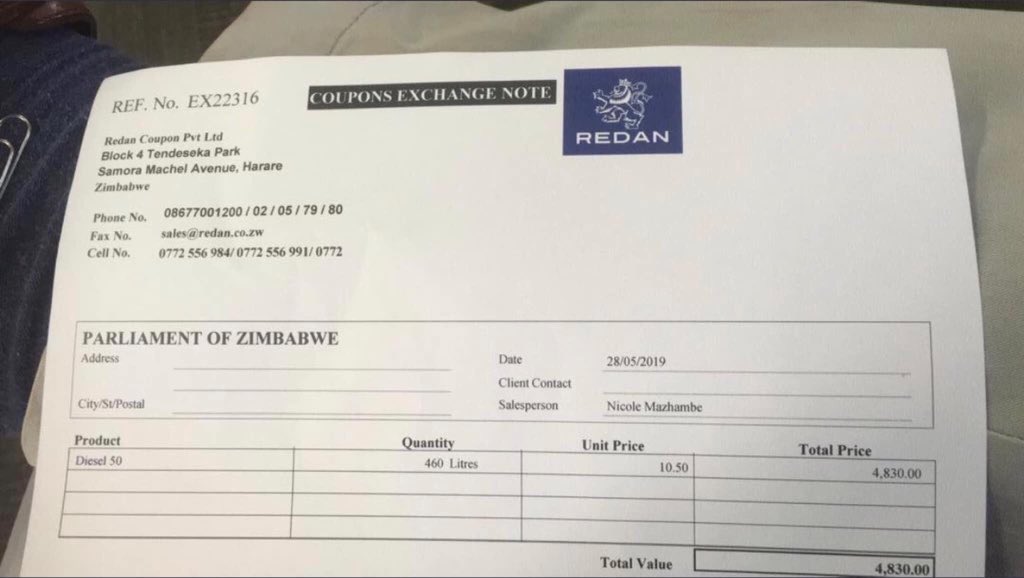 One Comment on “Full Thread: “Queen Bee” Selling Fuel To Parliament At $10.50 Per Litre”