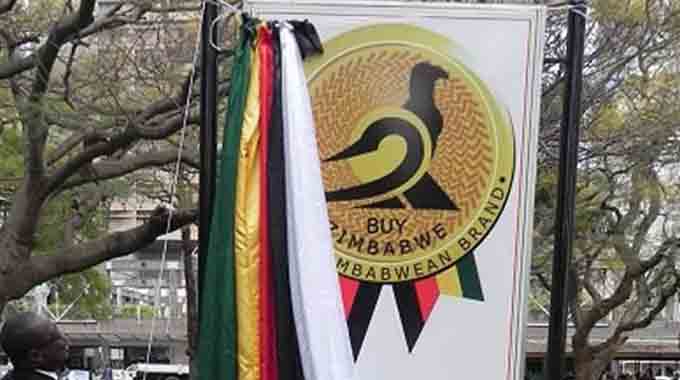 Organisers of the 2019 annual Buy Zimbabwe Summit have announced that the conference has been postponed to July.

The Summit was pencilled for June 13-14 in Bulawayo but will now be held on July 4 after it emerged that the guest of honour, President Emmerson Mnangagwa has other engagements.

In a statement released on Tuesday, the organisers said:

Buy Zimbabwe would like to inform its valued stakeholders that the 9th Annual Buy Local Summit, which was set for 13 and 14 June 2019 in Bulawayo has been postponed for tentatively 4 July 2019 at ZITF, Bulawayo.

The change in dates has been necessitated by the clash in dates with the guest of honour, His Excellency President E. D. Mnangagwa’s other important engagements.

The availability of the President is key to the success of the Buy Local Summit as it is a critical engagement opportunity for local companies as we seek to revive the economy.

The Summit will run under the theme, “Enhancing local production, preference and market access through linkages and import substitution” and will bring together business leaders and government officials to discuss critical issues around the competitiveness of locally-produced goods.