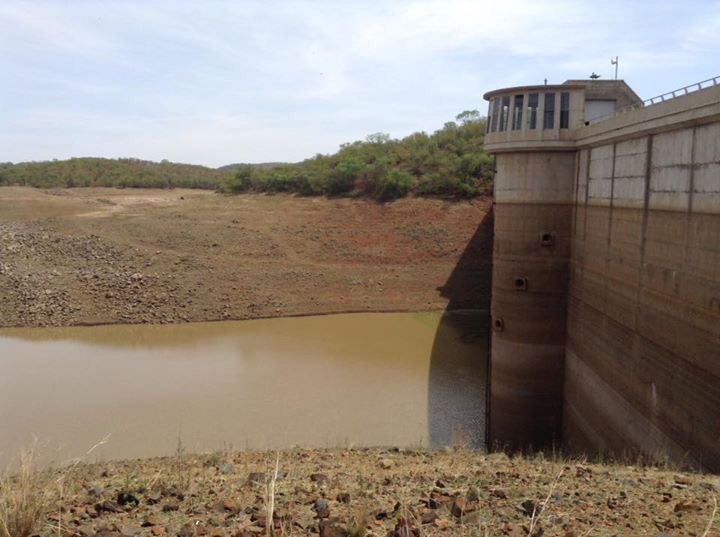 The water crisis in Bulawayo may worsen after the city council announced that it has decommissioned one of its six supply dams, Upper Ncema which is now at 3 per cent full.

The City of Bulawayo would like to advise members of the public that Upper Ncema Dam has been decommissioned with effect from Saturday 8 June 2019.

The City remains with five out of six dams (Lower Ncema, Umzingwane, Insiza, Mtshabezi, and Inyankuni) as available sources of surface water supply.

Bulawayo city is in the throes of a strict water rationing regime, with suburbs going for 48 hours without water.