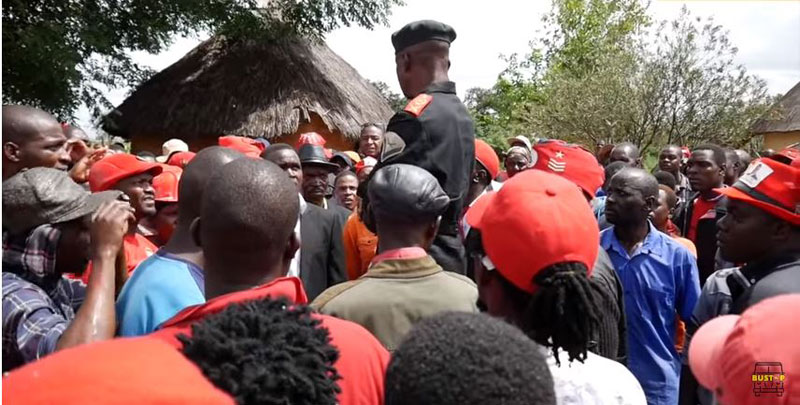 The newly elected opposition MDC Youth Assembly National Chairperson Obey Sithole has announced that the youth league has resolved to take a confrontational approach to force the president Emmerson Mnangagwa’s administration through demonstrations to address the economic crisis.

Speaking at a media briefing at the party headquarters in Harare Tuesday afternoon, Sithole said:

This assembly has agreed on a confrontational approach in dealing with this corrupt and illegitimate military regime. MDC Youth Assembly we are going to set the pace in making sure that we save this nation from extinction.

We are not going to respect bayonets and bullets but the voices of the down trodden and long suffering masses. We are definitely going to organize mass action and occupy the streets since the streets have become more comfortable than our empty homes. We hear the state has beefed up its armoury to muzzle our voices, but we are not intimidated for we know they cannot shoot the entire nation. As such we are declaring June our month of radicalization.