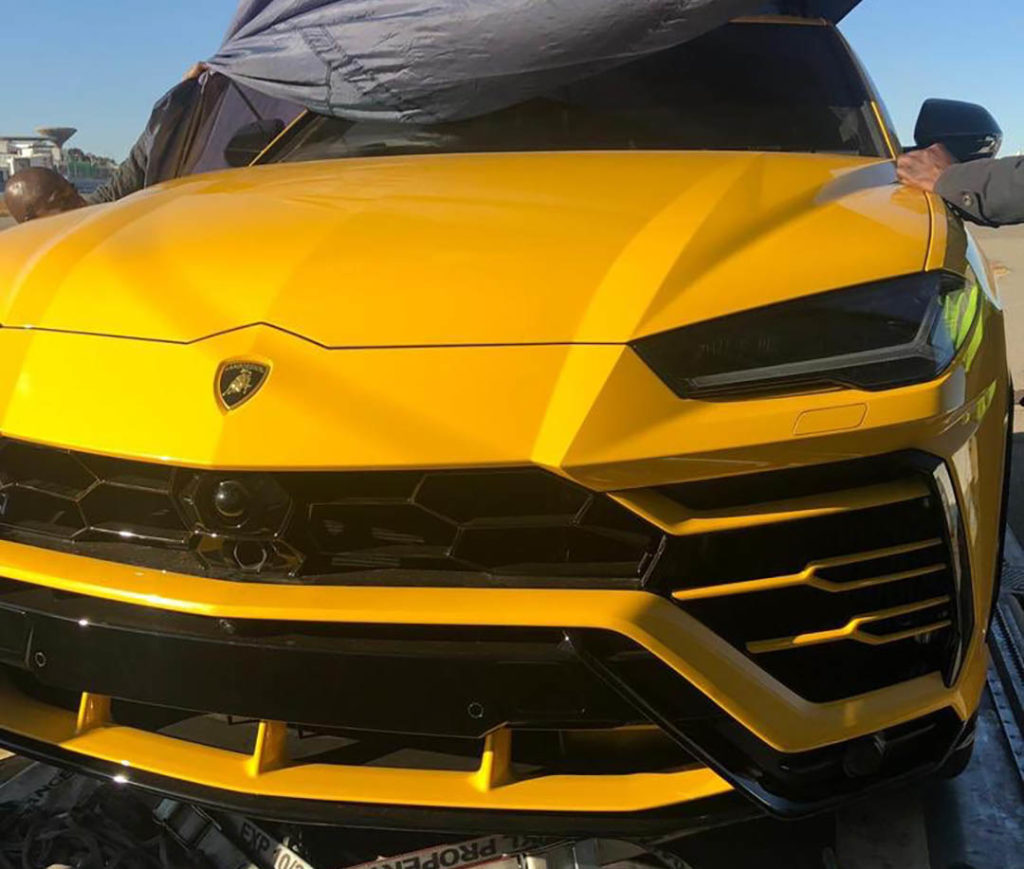 The Lamborghini was reportedly delivered at the Robert Gabriel Mugabe International Airport on Monday. Reports claim that the supercar belongs to none other than Justice Mayor Wadyajena, a young ZANU PF MP who represents Gokwe Nembudziya constituency in the National Assembly.

ZANU-PF MP Mayor Wadyajena has bought in this $210k Lamborghini. It is his money. But this explains the poverty/wealth gulf between the ZANU elites & the ordinary people in the streets. Whilst thousands are dying daily for lack of diabetic medication, the elites have forex for this! 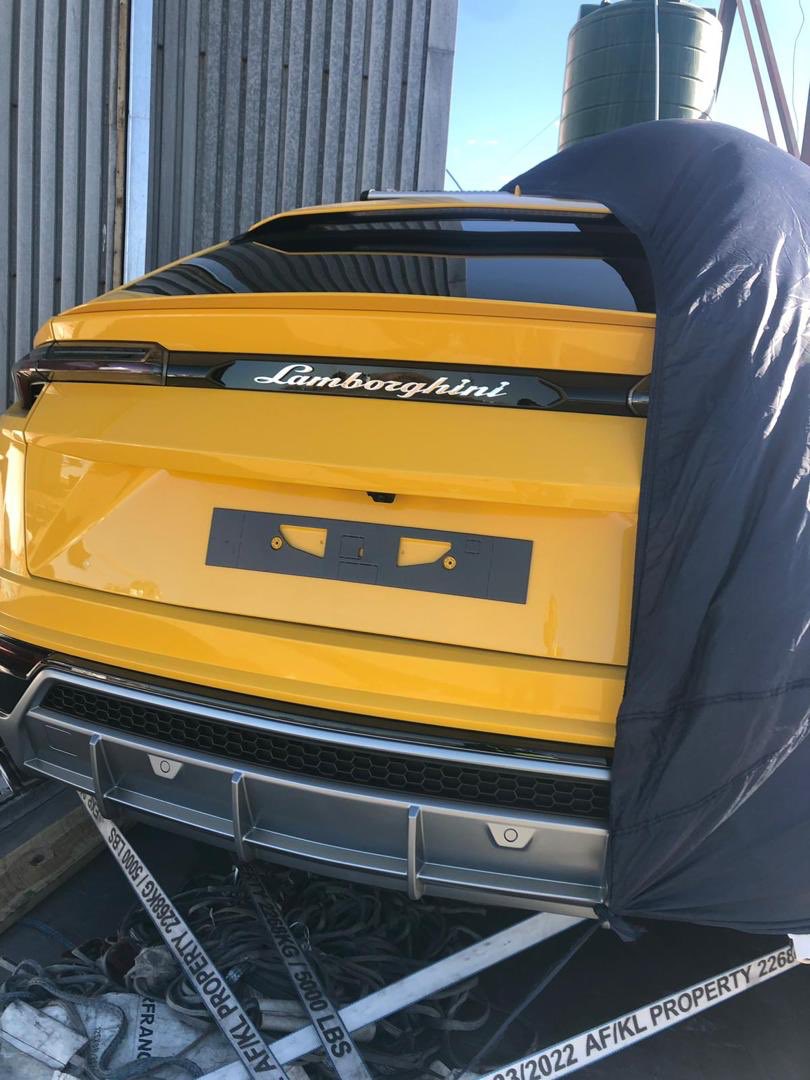 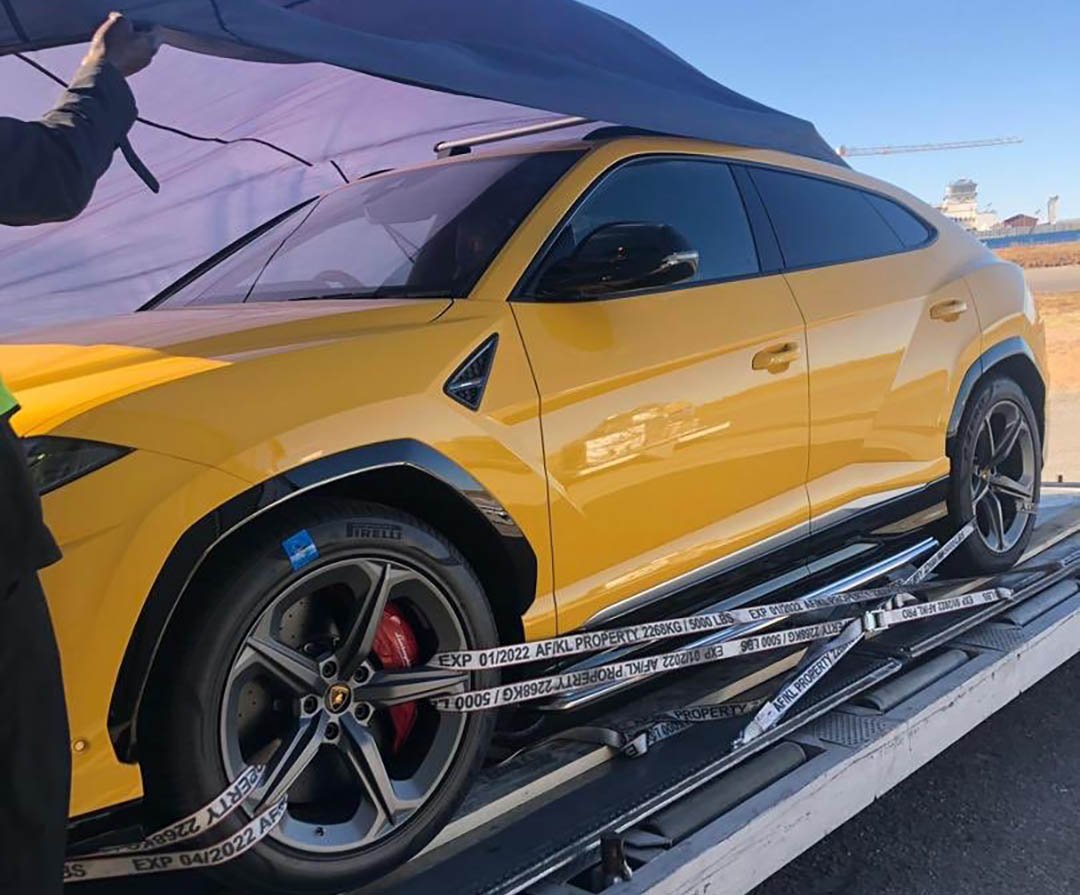 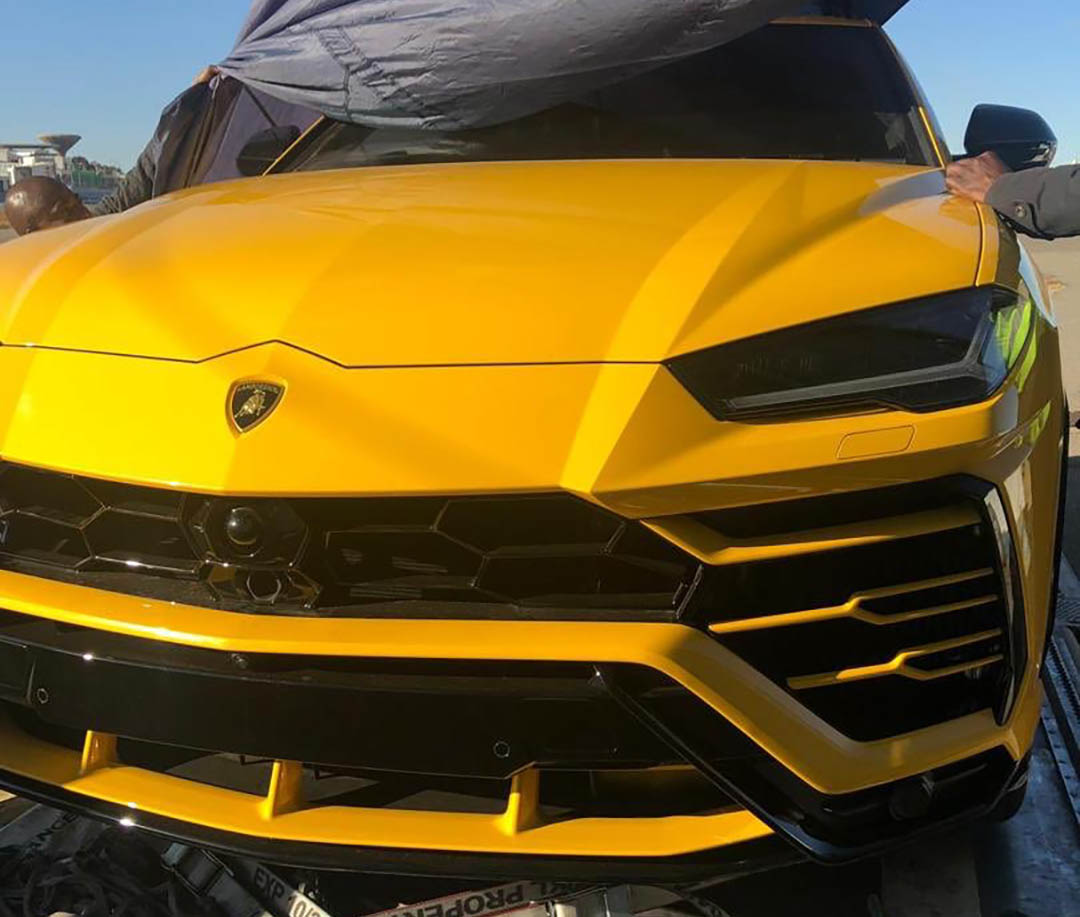 One Comment on “Pictures: Lamborghini That Has Caused Commotion On Social Media”