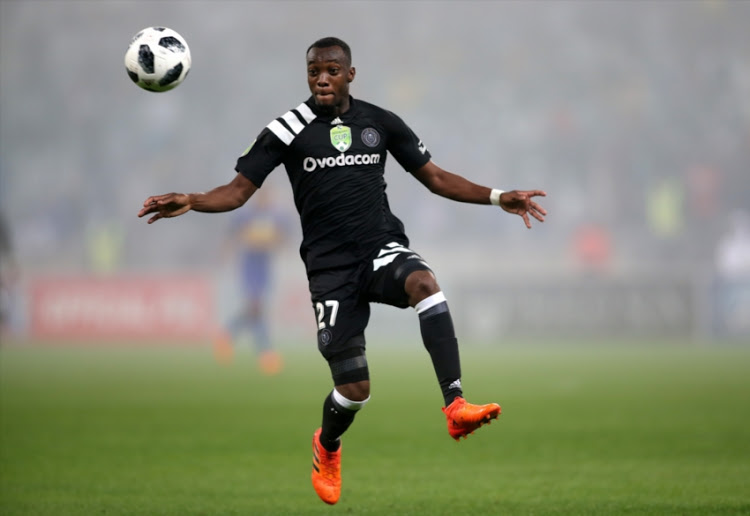 Orlando Pirates’ administrative manager, Floyd Mbele told Goal.com that he was ignorant about Zimbabwean defender Marshall Munetsi going to France during this year’s August transfer window. Mbele was also adamant that the Zambian striker Justin Shonga was not leaving the club.

Speaking on Munetsi who has reportedly attracted interest from French side Stade de Reims and Belgian club Zulte-Waregem, Mbele said:

No, I don’t know anything about him (Munetsi) going to France.

Munetsi is reported to be preferring a move to Reims and the media has suggested that his future could be decided soon. The 22-year-old is part of the Zimbabwe squad which will participate in the 2019 Afcon finals in Egypt.

Mbele also responded to reports that Shonga was likely to join the Spanish side Eibar. Mbele said: