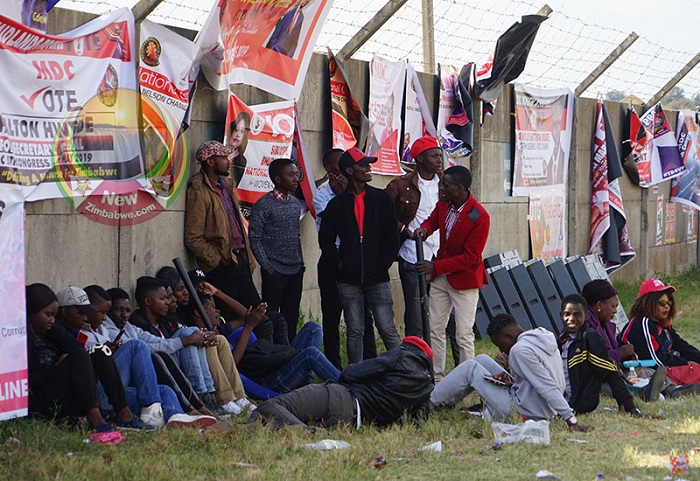 We are social democrats: MDC Youth

The MDC Youth Assembly rejects the negative characterisation of our party in statements attributed to the Indian Ambassador, Mr Rungsung Masakui.

It is very easy to fall for the temptation to blame the victims.

The MDC has had its electoral victory stolen, it’s supporters raped, maimed and killed yet the Ambassador found no reason to condemn crimes against humanity.

Why should we take him seriously now?

The Youth Assembly would like to quickly remind him that the India of Mahatma Gandhi was always on the side of the oppressed.

The argument that once an election is over everything else is water under the bridge is not only misplaced but shocking.

Elections must reflect the will of the people, if they don’t, a crisis of legitimacy is birthed and this is what is happening in Zimbabwe.

The people of Zimbabwe are suffering, statements such as his will only cause further delays in finding a solution. As a diplomat, he should be urging the government to accept that there is a problem and one which Mnangagwa has failed to solve.

The MDC is a reasonable party and that is why we called for dialogue based on President Chamisa’s five-point plan, part of which will ensure election results are not contested in the future.