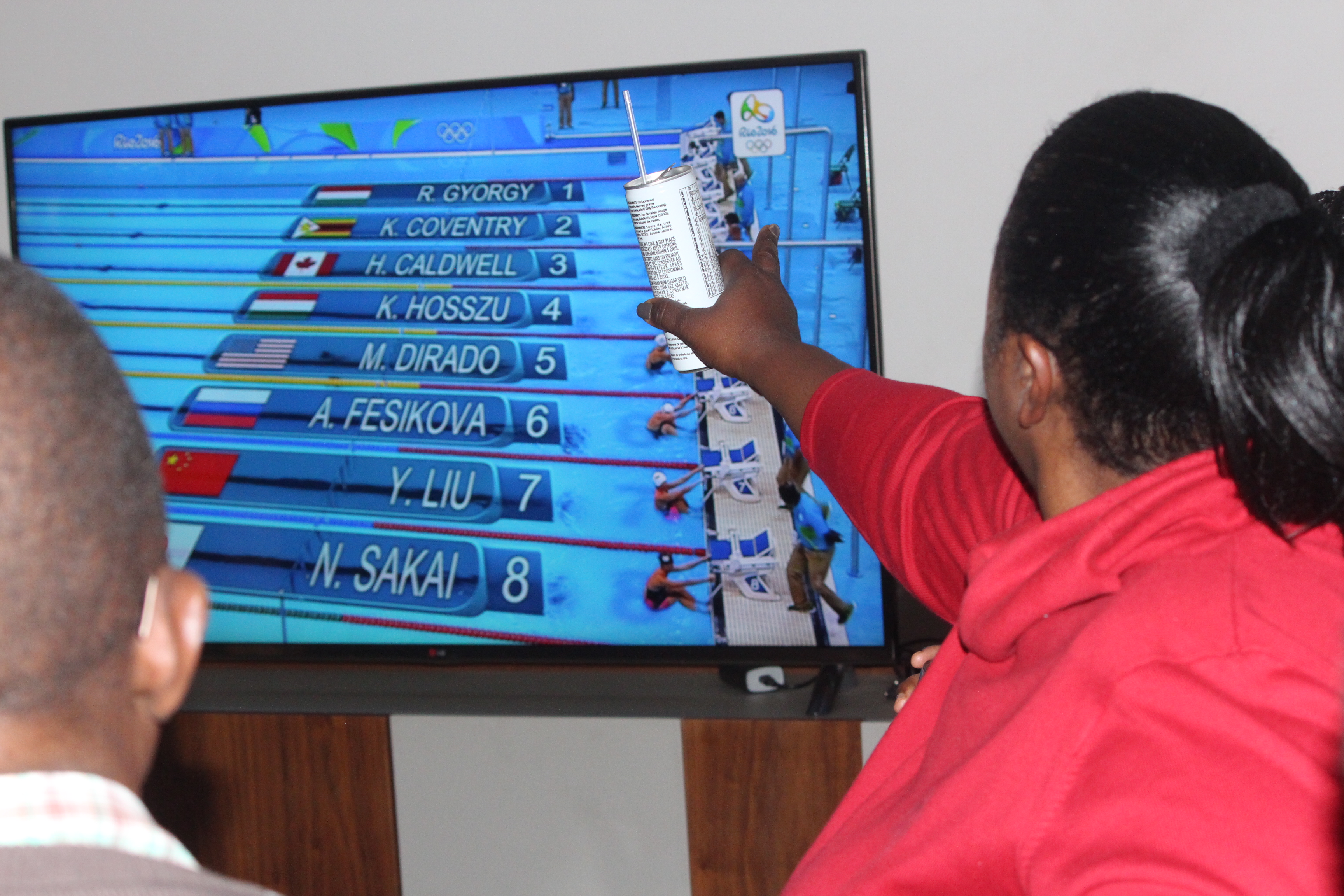 It’s easy to celebrate after getting a job and think its the end of the road when it comes to job searching. Yes, It may be the end of job searching for now, but technology has made some roles in organisations redundant.

How jobs changed during the 1st, 2nd and 3rd Industrial revolution period

The First Industrial revolution concentrated more on generating power from coal and powering machines with that power, migrating from manual production to machines. This means some jobs were made redundant by that migration as people were replaced by machines. A 10 man job in some cases became a one-man job.

The Second industrial revolution was just a continuation of the first. People just increased production and started doing mass production, large scale production and adopted and increased their use of steam transport and machine and other machine tools. This infact increased jobs on the market as many people were needed for production.

The 3rd Industrial revolution era brought electricity and communication that opened doors for many economies. Many jobs during this era were cut. Autonomation began and some jobs were now becoming obsolete. However, so many other roles were emerging because of the new technology that was all sprouting year in year out.

The 4th Industrial Revolution is upon us and already unemployment is at its highest in some economies. Mainly because the skills that many possess may not be ideal/ adequate for this industrial revolution.

Unemployment And The 4th Industrial Revolution.

When we entered the 3rd Industrial revolution, skills were needed to cope with its needs. People went into wild skills acquiring mode. A research done in the US showed that the fraction of the population with some access to higher education rose from 4% in 1900 to nearly 70% in 2000. Though statistics from other countries are difficult to obtain, there has been an increase in demand for higher education across the globe.

This means more job seekers are pretty much equipped/qualified to do the jobs that are on the market. Usually, when there is high supply, demand is overpowered. This makes many skills acquired by many people become common rather than specialised.

The bad news with having more general skills than specialised skills is, tech has made the need for labour decrease. People are now being replaced by machines, robots, algorithms, systems and applications. This means the more people have common skills the lesser the demand for them. Moreover, technology is being built to replace some skills in order to save money, time and increase productivity and efficiency.

Which Jobs Are At Risk During this Industrial Revolution?

The following jobs, even though they were so important in other centuries, going forward, they may not be very useful and could be replaced by a system.

Banks will soon autonomies and automate their systems getting rid of most of their employees in the process.

Almost all books are now available online electronically, This means human power at libraries may be in insainly low demand as demand goes down.

As the world moves towards a cashless society, the demand for cashiers is decreasing.

Even the flashy aviation industry is going autonomous

With the introduction of driverless cars in America, its a matter of time before the frenzy sweeps through the whole world.

Software engineers are perfecting systems that anyone can just punch numbers into a system and get all the reports they need.

VAR and goal-line technology being perfected each day means referees are on their way out the door.

Robots are about to take over this task in some parts of the world.

The world is going paperless meaning the people who made a living out of delivering papers’ jobs are at risk.

Developers have made apps that compare prices etc like Trivago and Tripadvisor and Cheapflights this means the calls to travel agents in this century are dwindling.

Autonomation again is making a company retain one switchboard operator and retrench the rest.

Automated machines are now being used from planting to harvesting and shelling and packing. Those machines have replaced many farm workers so far.

personal selling and door to door marketers may find themselves out of a job soon ss the customer can now be reached online.

As technology intensifies, petrol attendants are being replaced with systems that encourage self-service.

Systems can now do a better loan application profiling that a human being.

Its no secret The Human mind cannot compete with Artificial Intelligence on this one. AI is so powerful that the human mind is defeated by this. Think of the contrast between adding numbers with your head and using a calculator.

Just in case you thought manual labour is safe, Robotic Bricklayers are being developed this very moment

Part of the news can now be written by AI. Some publishing houses have started using AI to write reports for their readers.

AI is now doing this task in some parts of the world already.

This is one of the fastest declining jobs in the US as tech is making it possible to have few people but produce more yield however not all farmer will disappear as the human element will always be needed in this field.

AI and Autonomation will replace many auditors in this industrial revolution.