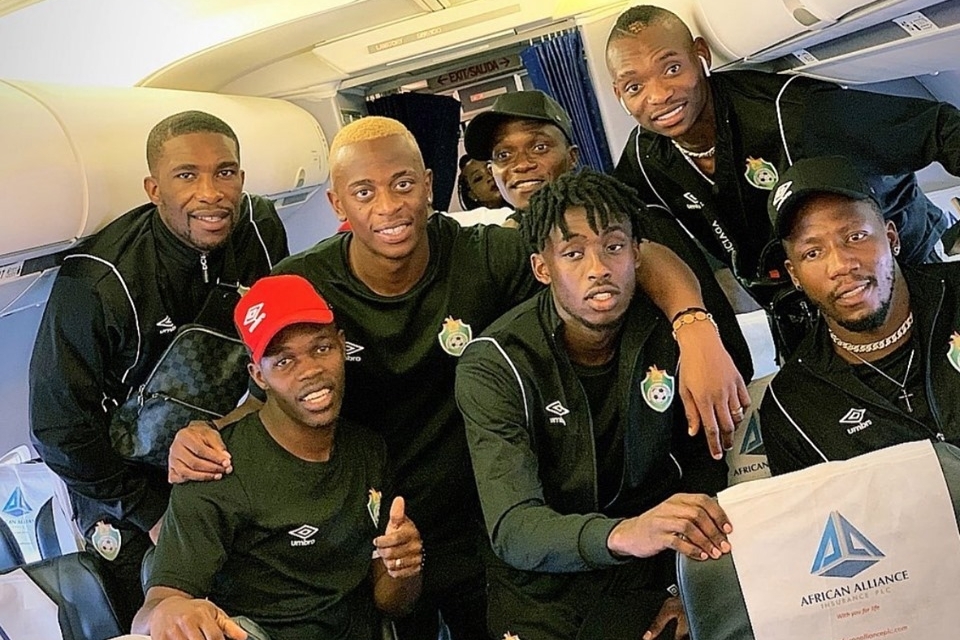 The Warriors have touched down in Egypt ahead of the Africa Cup of Nations tournament which starts on June 21.

The Zimbabwe national team departed Asaba, Nigeria on Sunday evening on a chartered flight together with the Nigerian national team, the Super Eagles.

A day before their departure, the two teams had played a 0-0 draw at the Steven Keshi Stadium in an international friendly.

Zimbabwe will face Egypt in the opening match of the tournament, with reports indicating that kick off is at 10 pm CAT.

Meanwhile, the travelling 23-man Warriors squad is made up mainly of the players who took part in the qualifying campaign.

Sadly, Leyton Orient Striker, Macauley Bonne is not part of the squad, having failed to obtain a Zimbabwean passport on time.