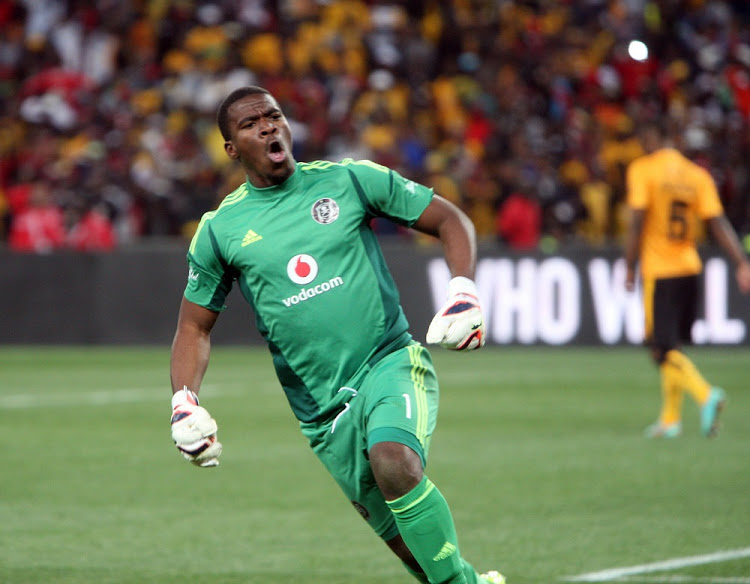 Reports suggest that four well-known personalities and a top cop are allegedly likely to get arrested for obstructing justice in the murder case of the late Bafana Bafana and Orlando Pirates goalkeeper Senzo Meyiwa.

The suspects were taken to police headquarters in Pretoria recently where they were questioned and also had to be subjected to lie detector tests. This excercise is reported to have raised the need to arrest them.

The investigating team is reported to have sought the permission to arrest eight people in connection with the murder. The National Prosecuting Authority (NPA) however rejected them the warrants asking them to bring compelling evidence implicating the suspects.

ZimEye reports that investigations are still under way.