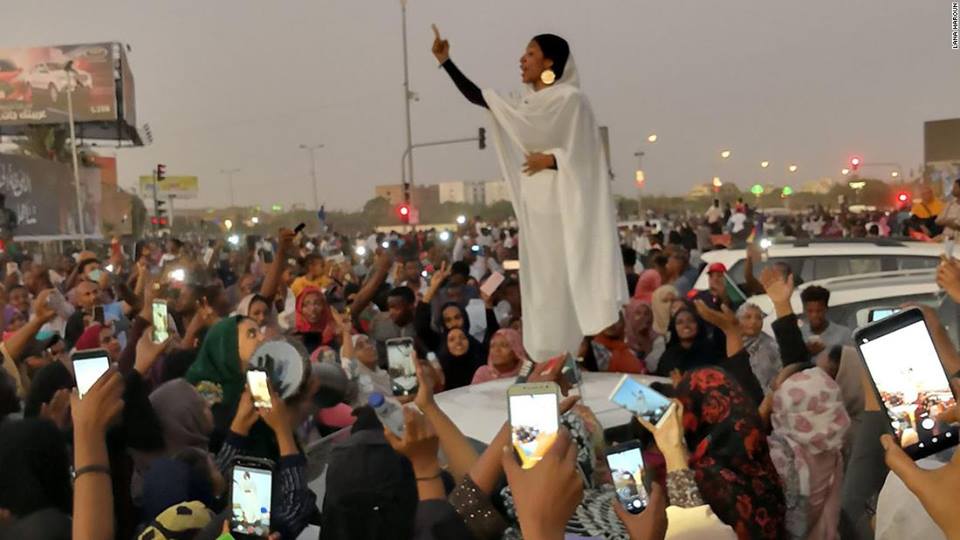 The NewsDay reports that Sudanese workers are refusing to go to work demanding the ruling military government to hand over power to a civilian government.

Recently, the security forces opened fire, torched tents and killed people to clear away the months-old sit-in in the capital, Khartoum. Civilians were demanding the military to hand over power to a group of civilian political parties.

The national strike which began on Sunday is believed to have been called by the opposition. So far, about four people have been killed after security forces fired tear gas and live ammunitions.

The Newsday further reports that on Monday (today) several cities were quiet with a few businesses running.

Reports also suggest that more than 100 peaceful protesters were killed by a paramilitary group on the 3rd of June prompting the opposition party to call the stay away.