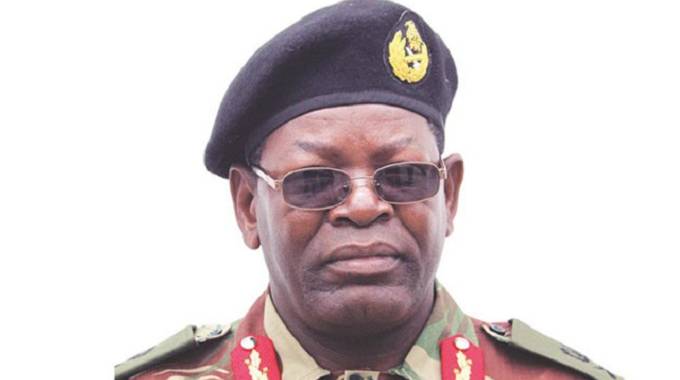 Members of the Zimbabwe National Army (ZNA) have been warned against involvement in criminal activities.

ZNA Chief of Staff (Quartermaster Staff) Major-General Hlanganani Dube said that there is a worrying increase in criminal cases involving members of the army.

Major-General Dube was speaking at the School of Infantry graduation ceremony at Mbalabala Barracks on Friday. He said:

The ZNA is concerned about the increase in criminal cases involving members. Such cases include theft of army rations, robbery, fraud, illegal panning, abuse of military equipment and many others.

Be advised that the army will not tolerate such behaviour. We will not hesitate to discharge culprits who will be found on the wrong side of the law regardless of their ranks. Therefore be warned.

He also warned soldiers against the misuse of social media platforms as these can easily become a national security threat. He added:

The evolution of information technology has transformed the way we interact in our lives as a result of social media.

It is unfortunate that social media has proved to be a double-edged sword and in most cases, it has become a threat to national security through the transmission of hostile and misleading messages.

This phenomenon has destroyed the social fabric of most organisations and societies, including military forces.

I, therefore, urge you to use such platforms cautiously as members of the security forces since breaches of national security nowadays are always through social media.

One Comment on “Soldiers Warned Against Involvement With Criminal Syndicates”