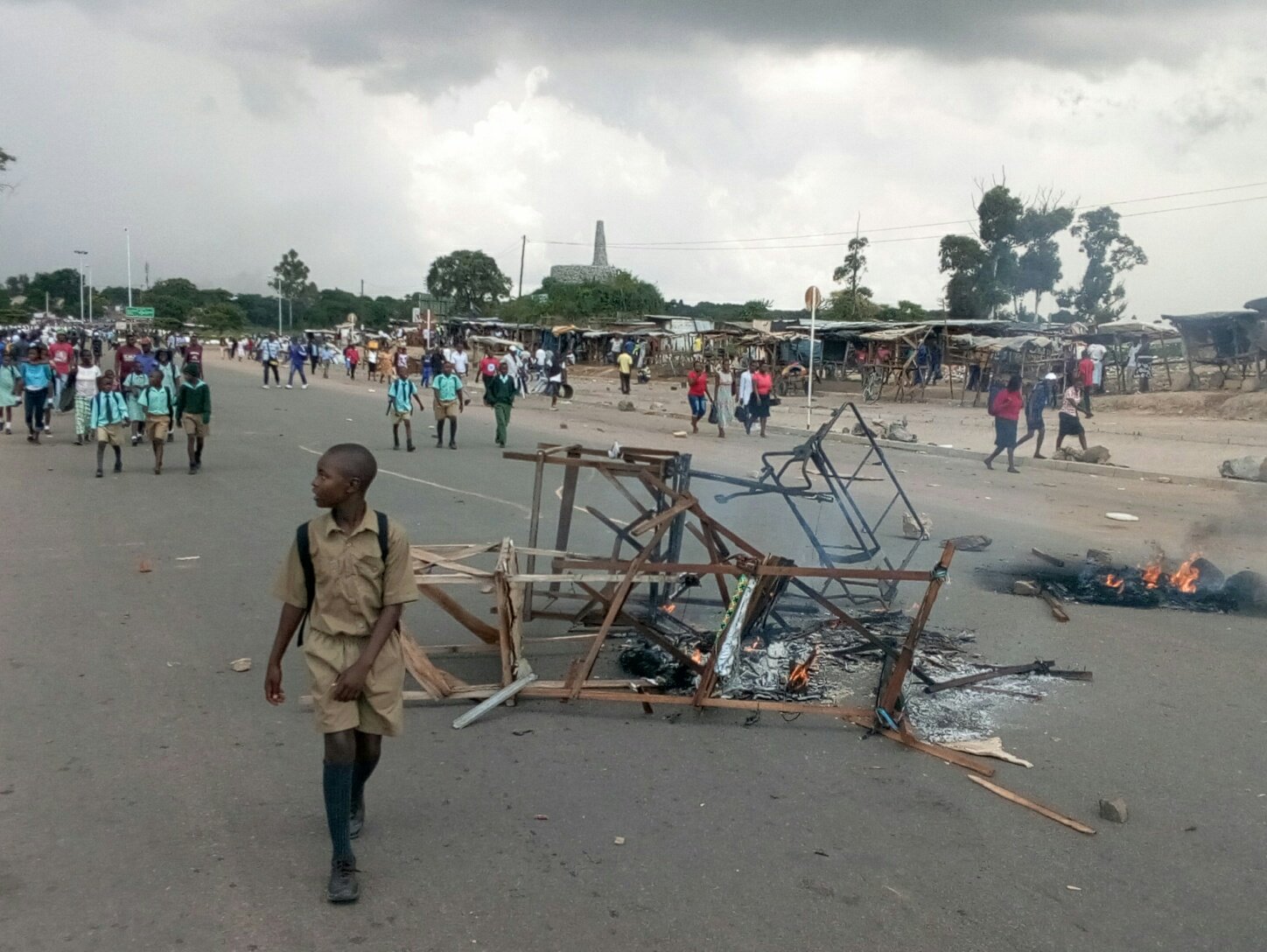 There is a perception that schools are no longer safe for children, and this issue should be dealt with in the proposed new Education Act.

According to the Research Advocacy Unit (RAU), schools have become a hotbed of repression and teachers are now targets of intimidation and violence.

It is further disappointing that there is no provision in the proposed new Education Act for making schools safe, and not merely to protect teachers from intimidation and threat but also to protect children from witnessing political violence, being forced to rallies, and being caught in the middle of the political disagreements between the parents in their communities.

… Teachers received threats of job loss for misconduct and some heads mobilised school development committees to threaten teachers who participated in the union’s strike.

Rural communities also accused teachers of neglecting their children when they participated in Industrial Actions and verbally abused and threatened them.